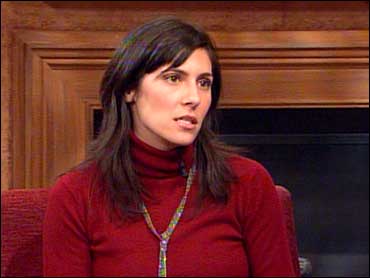 AlliedSignal launched a hostile takeover bid Tuesday for AMP Inc., pushing a $9.8 billion offer that puts a 56 percent premium on the company.

AlliedSignal, whose stock is a component of the Dow Jones Industrial Average, said it will offer $44.50 a share for electronics devices maker AMP. Based on its Monday closing price of 28 5/8, AMP had a market value of $6.3 billion.

On news of the deal, which broke in the last hour of trading that saw the Dow industrials fall 299 points, shares of AMP jumped 14 3/8 to 43. AlliedSignal, which makes products ranging from weather radar to spark plugs, lost 3 1/2 to 40 1/2.

The tender offer will begin in the next five days but so far, AMP management has ignored requests for merger talks, according to AlliedSignal. From its headquarters in Morris Township, N.J., AlliedSignal said it will move to elect a majority of board directors who would vote for the proposal if AMP doesn't respond.

AMP, based in Harrisburg, Pa., urged its shareholders to hold off on making any response until its board has had a chance to do so first.

"Their failure to respond thus far should not prevent us from working together to achieve these benefits as quickly as possible," said Allied Signal Chairman Larry Bossidy. He said AlliedSignal is "prepared to be flexible with respect to the nature and amount of consideration and the terms and conditions of an agreement."

Allied's sales rose 10 percent over the past 12 months to about $15.1 billion. It had earnings of 61 cents a share for the quarter ended in June, up 17 percent from the year-ago figures.