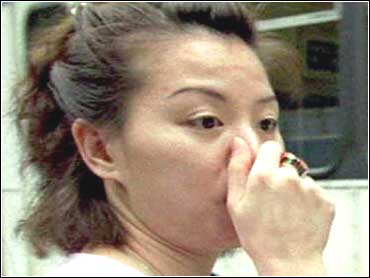 Are allergies on the rise? During this season of sneezing, more people seem to be suffering from allergies.

Up to 40 percent of people (and that includes children) suffer from allergies at one time or another. Since the mid-1980s allergies seem to have increased about 30 percent. Dr. Emily Senay shared some theories on The Early Show.

At any time of life, people can get an allergy, not just a seasonal one but perhaps a reaction to food. One reason is that people move around a lot. They might change their lifestyle, spending more time indoors or more outdoors. They relocate to a city and are newly exposed to trees, dander or other things.

Treatment options really relate to the individual. There are over-the-counter options as well as many prescription medications. The best strategy is to work with a doctor over a period of time. In addition, repeated shots over a period of time introduce the allergen in minute quantities and that makes the immune system quiet down eventually.