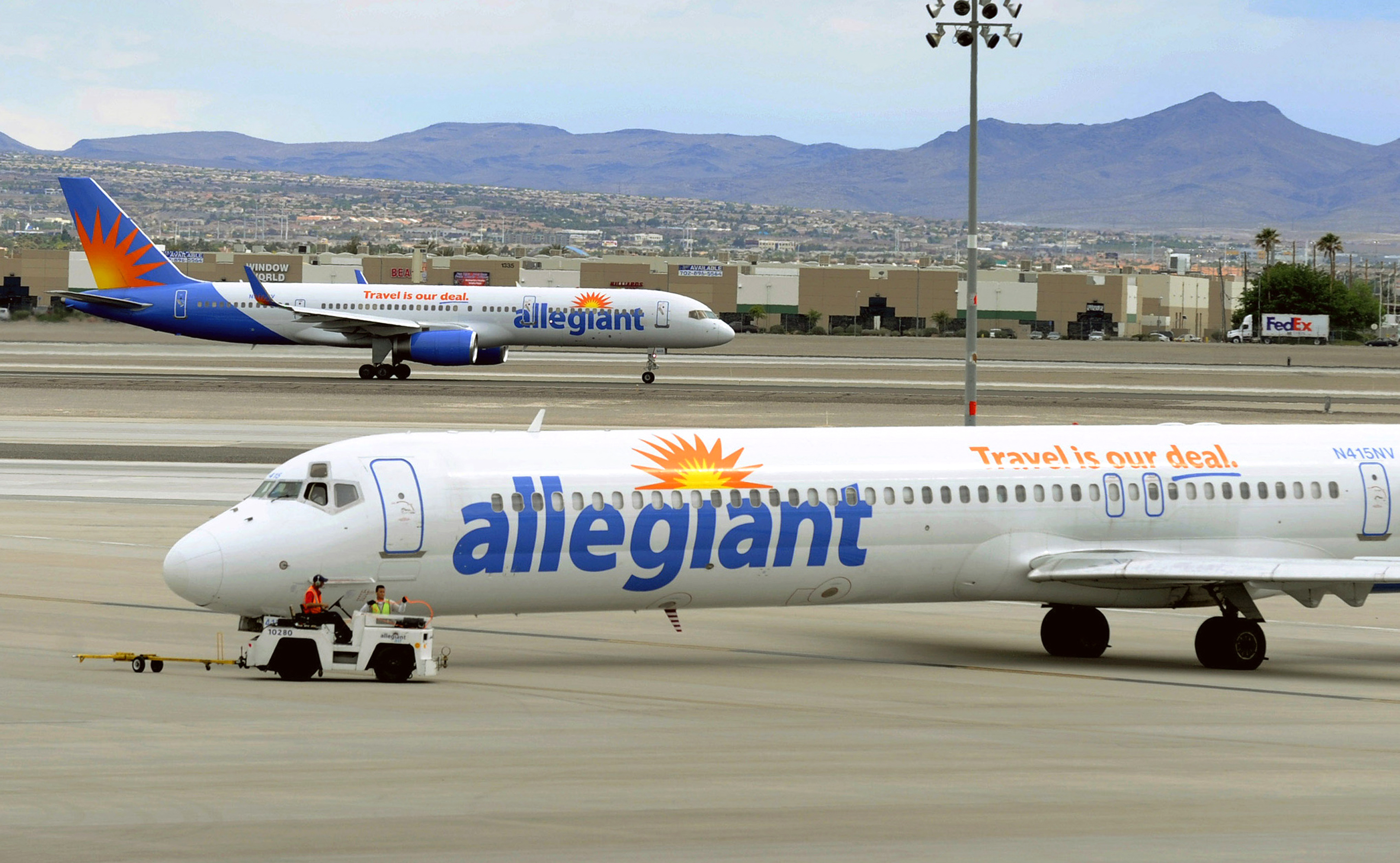 Allegiant Air, the ultra-low-cost carrier at the heart of a seven-month "60 Minutes" investigation, flew the last of its aging planes Wednesday in a trip from Fresno to Las Vegas. A 26-year-old MD-83 jet, which arrived a half hour late, retraced the route of the very first Allegiant flight.

After Wednesday, the airliner will operate an all Airbus fleet that is much younger than the now-retired MD-80 planes.

In April, "60 Minutes" reported that nearly 30 percent of Allegiant's fleet was comprised of the aging MD-80 planes, almost all of them purchased second-hand from foreign airlines.

The "60 Minutes" investigation found that between Jan. 1, 2016 and the end of October 2017, more than 100 serious mechanical incidents, including mid-air engine failures, smoke and fumes in the cabin, rapid descents, flight control malfunctions, hydraulic leaks and aborted takeoffs.

The "60 Minutes" report questioned the FAA's 2015 adoption of its "compliance philosophy," which aims to work with airlines to foster improved compliance and reporting of issues.

The FAA disputed the report and said it heightened its oversight of Allegiant that year. But as "60 Minutes" reported, when a near-crash happened due to a missing component in 2015, the FAA investigator recommended strong enforcement and maximum fines. Instead, the agency closed the case and ignored the recommendations.

Allegiant posted a statement after the "60 Minutes" broadcast that said "incidents referenced are years old, and took place before our most recent, comprehensive FAA audit. The story breaks no news."

"60 Minutes" correspondent Steve Kroft, who reported on Allegiant's troubles, said in a "60 Minutes: Overtime" segment that he was "flabbergasted" more people didn't know about the company's safety record.

As Allegiant has been phasing out its MD-80 fleet, they said reliability has improved.

Strongest earthquake in 40 years hits Buffalo area: "Like a car hit my house"