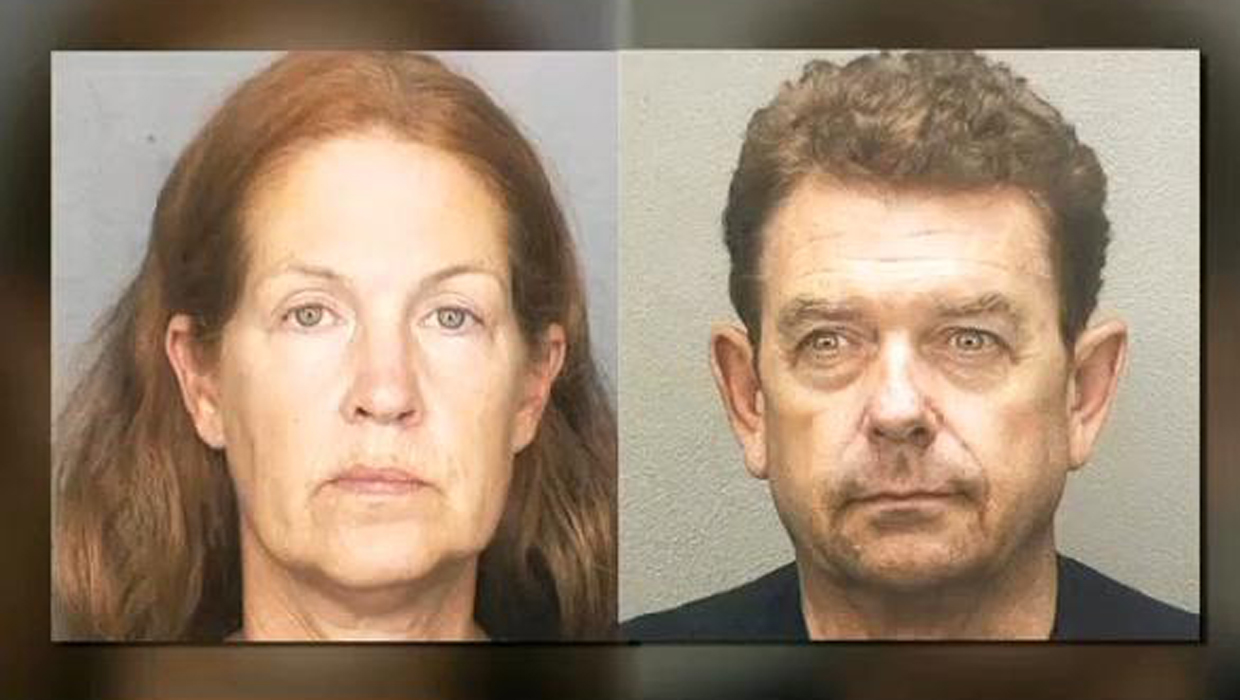 MINNEAPOLIS - A Minnesota couple accused of taking more than $150,000 in welfare benefits while living in a lake home and aboard a $1 million yacht is being investigated again, this time for allegedly defrauding investors of hundreds of thousands of dollars, reports CBS Minnesota.

Colin and Andrea Chisholm's victims may include everyone from business leaders to church members and even fellow parents at the school attended by the couple's 7-year-old son, according to the station.

To potential investors, like retired Army General Bob Shadley, the Chisholms were the picture of success -- wealthy, Scottish royalty.

"All of his documents had his family crest, and he presented himself as a lord from Scotland," Shadley told the station.

In 2010, Shadley invested $25,000 with Colin Chisholm. Shadley said Chisholm told him the money was to help cover expenses for a start-up company called The Caribbean Network or TCN.

Chisholm would be CEO. And the general would be repaid with interest, according to the station.

"I invested in what I considered a viable, new business start-up, albeit very speculative," Shadley said.

"Colin had a wonderful vision to bring great news and information to the Caribbean," he told the station. "We all believed in it."

Chisholm persuaded others, too, reports the station.

Business plans for TCN list an impressive group of officers and advisers, including a former Campbell Mithun CEO, former vice presidents of CNN and Fox News, and Shadley.

The plans were reportedly shown to major investment banks to attract financing.

"We were going to raise $30 million," Oehler said.

In the end, TCN would never get that major financing.

In the meantime, Oehler said many of those listed in the business plan put in their own time and money to get the start-up off the ground.

What Oehler and Shadley say they and the other prominent names who agreed to be part of the start-up never knew is that Colin Chisholm was going behind their backs and circulating business plans to convince individuals to loan him money, personally -- promising they would be repaid with interest and TCN stock.

"I think it is absolutely abhorrent," Shadley said.

Oehler said he feels bad that his involvement could've inspired others.

"I feel very sad that anybody who got involved especially because of my name," he said.

Oehler is the former CEO of a company that handled the personal billion-dollar fortunes of the Cargill and MacMillan families.

The documents reportedly say the money was used to support their luxurious lifestyle, which included a rented Lake Minnetonka mansion and $1 million yacht.

In one month in 2011, the Chisholms spent $23,000 on travel, hotels and fine dining in New York, California and Florida. At the same time, investigators say the Chisholms filed welfare claims saying they were broke and living with Andrea's mother in her south Minneapolis home, reports the station.

Hennepin County investigators have reportedly spoken with individual investors who lost money at two different churches where the Chisholms worshiped -- the Episcopal St. Matin's by the Lake in Wayzata and the Catholic Basilica of St. Mary's in Minneapolis.

The Chisholms also allegedly tried to attract investors from parents at St. Therese Catholic School in Deephaven, where the couple's 7-year-old son was a student and where Andrea Chisholm was a fixture at school fundraisers.

"Colin Chisholm was a scam artist and took advantage of a legitimate business idea and legitimate people," Oehler said.

Shadley and Oehler are among those who lost money who have worked to help investigators, reports the station.

"I certainly question my ability to sniff out someone who was allegedly doing something wrong," he said.

The Hennepin County Attorney's Office wouldn't comment about any possible additional charges against the Chisholms.

The Chisholms are jailed on welfare fraud charges. They're due back in court next month.