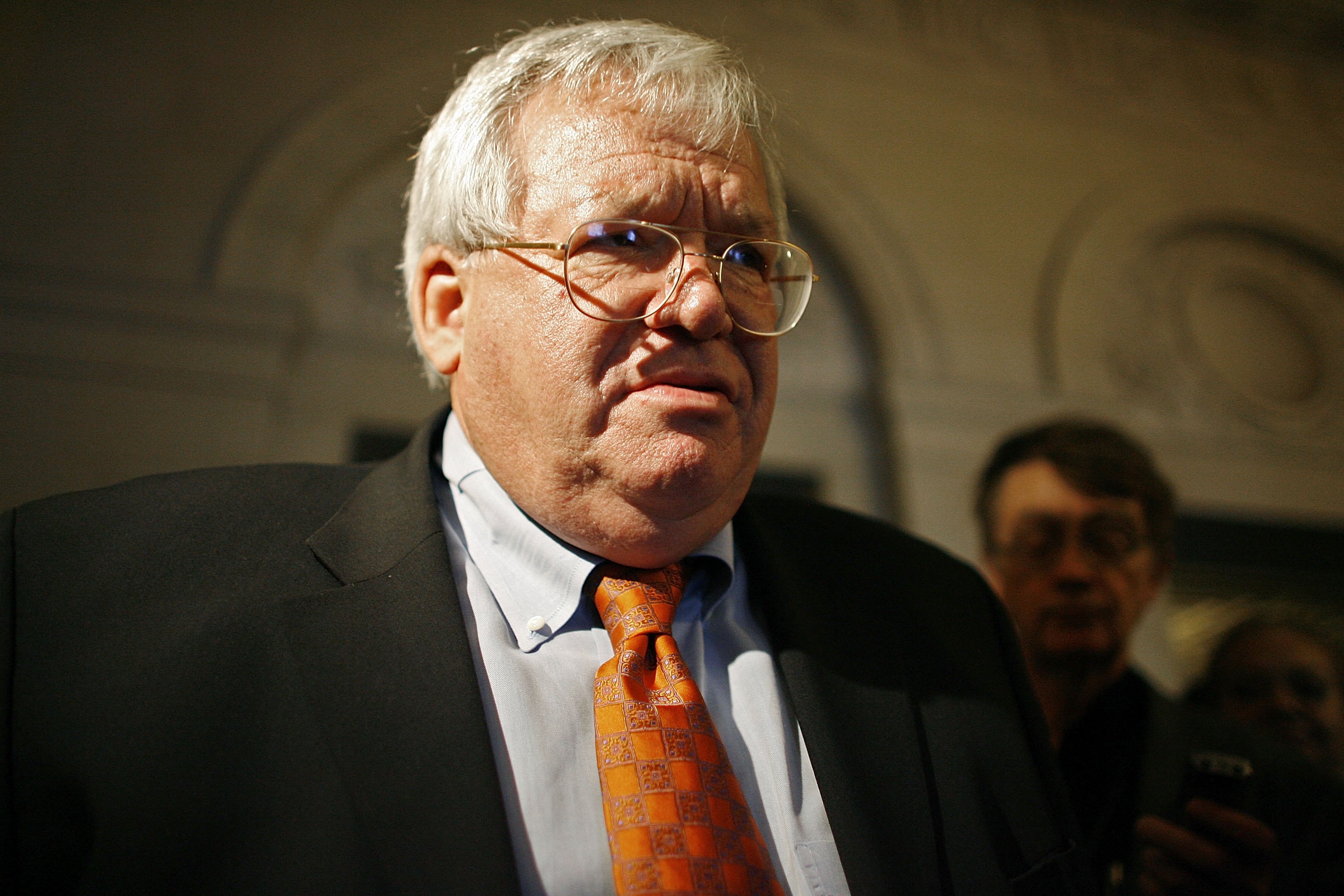 A federal court transcript says that an alleged sex abuse victim could testify next month at former U.S. Speaker Dennis Hastert's sentencing in a hush-money case.

It's the first time that the court has referenced sex abuse in the case.

Hastert pleaded guilty in October to violating bank laws in seeking to pay $3.5 million in hush money to some referred to in the indictment only as "Individual A."

The Associated Press and other media outlets, citing anonymous sources, have reported that Hastert wanted to hide claims that he sexually molested someone.

The transcript, provided Wednesday to The Associated Press by the presiding judge's court reporter, recounts an unannounced hearing held earlier this week.

Prosecutors tell the judge that they recently learned an alleged victim, referred to as "Individual D," is deciding whether to testify at the April 27 sentencing.

The transcript also says that a sister of another alleged victim wants to testify.