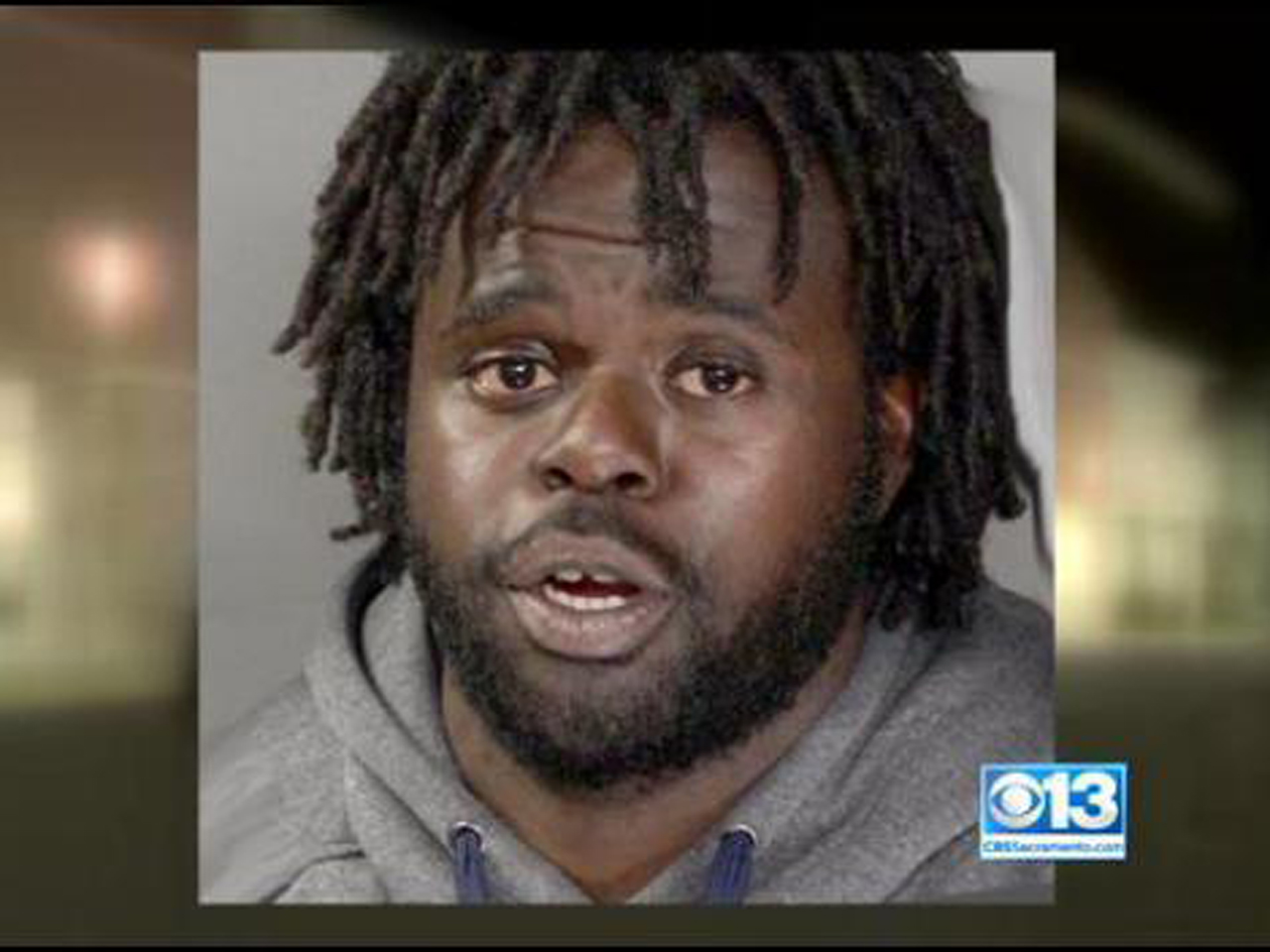 SACRAMENTO, Calif. - A suspected thief surprised police by returning to the scene of the crime after forgetting something he apparently was not willing to live without.... his cell phone.

Eloghosa Adolor allegedly made a clean getaway from a Kohl's, reports CBS Sacramento. The 21-year-old is accused of walking into the department store in Natomas, Calif. Sunday afternoon and walking out with merchandise he didn’t pay for.

When he was stopped by security, Sacramento police say he assaulted a loss prevention officer.

They say that’s when Adolor made a run for it. By the time police got here, he was long gone. But after realizing he had dropped his smart phone somewhere along the way, Adolor went back for it.

When he did, police were waiting.

“That’s ridiculous. He should’ve just kept going. To come back is ridiculous,” said one shopper.

“Why would you come back for your smart phone?”...It’s just one of those stupid human stories where the guy that fumbles goes back to the scene of the crime. It just amazes me.”

The not-so-smart suspect was being held at Sacramento County Jail on $60,000 bail.