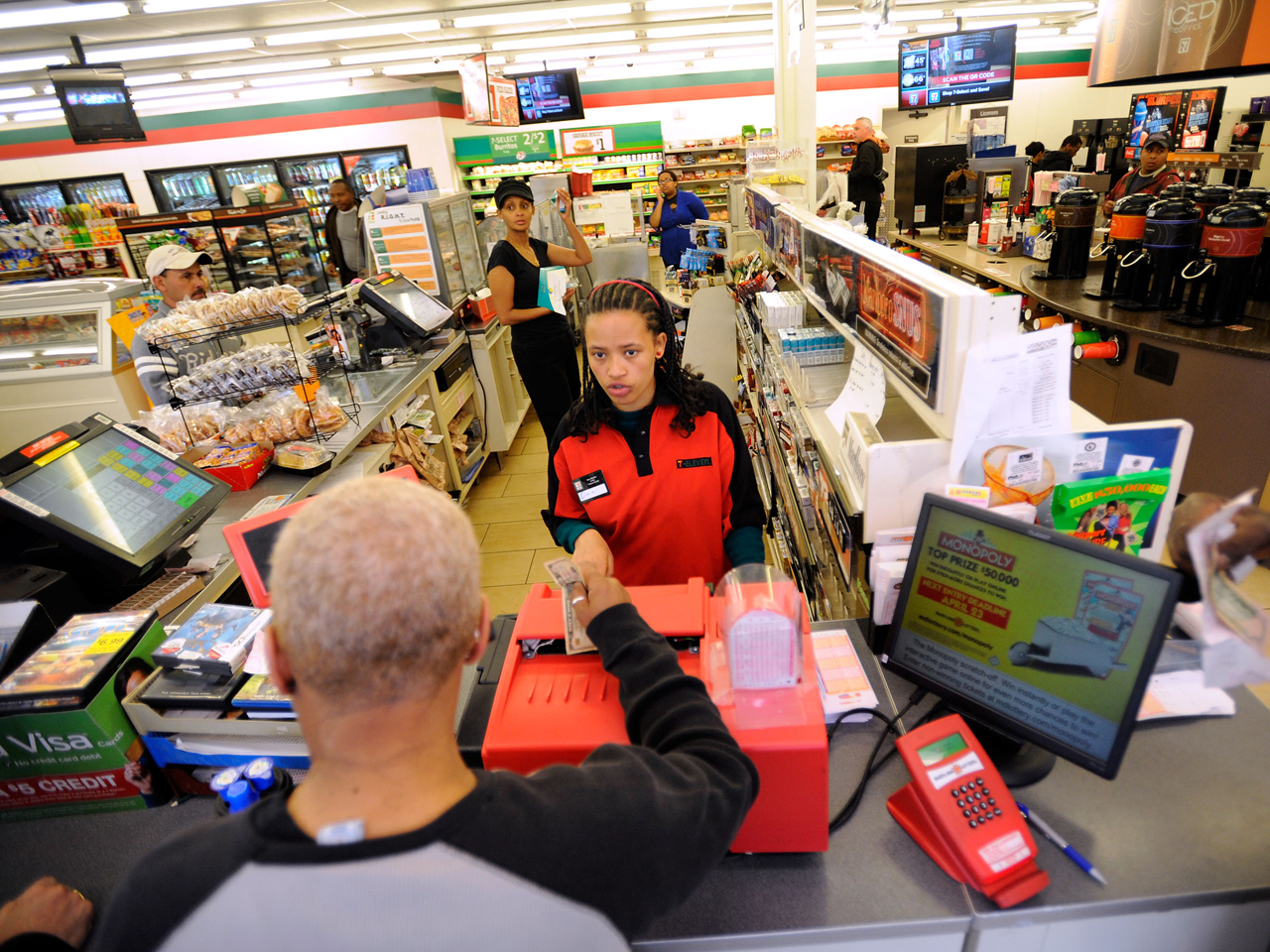 (CBS/AP) BALTIMORE - An attorney for a Baltimore woman who claims she owns Maryland's winning Mega Millions ticket says he has not seen it and doesn't know if his client has it.

Mirlande Wilson and attorney Edward Smith Jr. held a news conference Wednesday, where the attorney asked the media to leave his client alone. She said little, only confirming that she is originally from Haiti.

Wilson has claimed that the winning ticket is hidden somewhere in the McDonald's where she works, CBS affiliate WJZ Baltimore reports. But she has not yet produced it and her attorney stressed Wednesday that he does not know where it is.

The New York Post first reported Wednesday that the ticket -- worth at least $105 million after taxes -- is allegedly stashed in the Milford Mill, Md. McDonalds.

"I left my ticket there, and it's somewhere safe that only I know about," she said through a Creole-speaking translator, according to the Post report.

Smith said other people brought Wilson into the spotlight and the attention had caused Wilson's blood pressure to spike. He said he was hired to protect her in case she is sued.

Wilson -- a single mom of seven -- can't step outside of her home without congratulations from neighbors.

She claims she holds one of three Mega Millions jackpot winning tickets. But it's being kept in secret. "Too much stress on me. Too much commotion," she said.

Her co-workers at McDonald's are fuming, though. They're claiming the ticket was part of a pool.

Maryland lottery officials say no one has come forward to claim the prize and cannot confirm Wilson's story.

"We are waiting just like everyone else to find out more about this winning Mega Millions jackpot," said Stephen Martino, director of the Maryland Lottery.