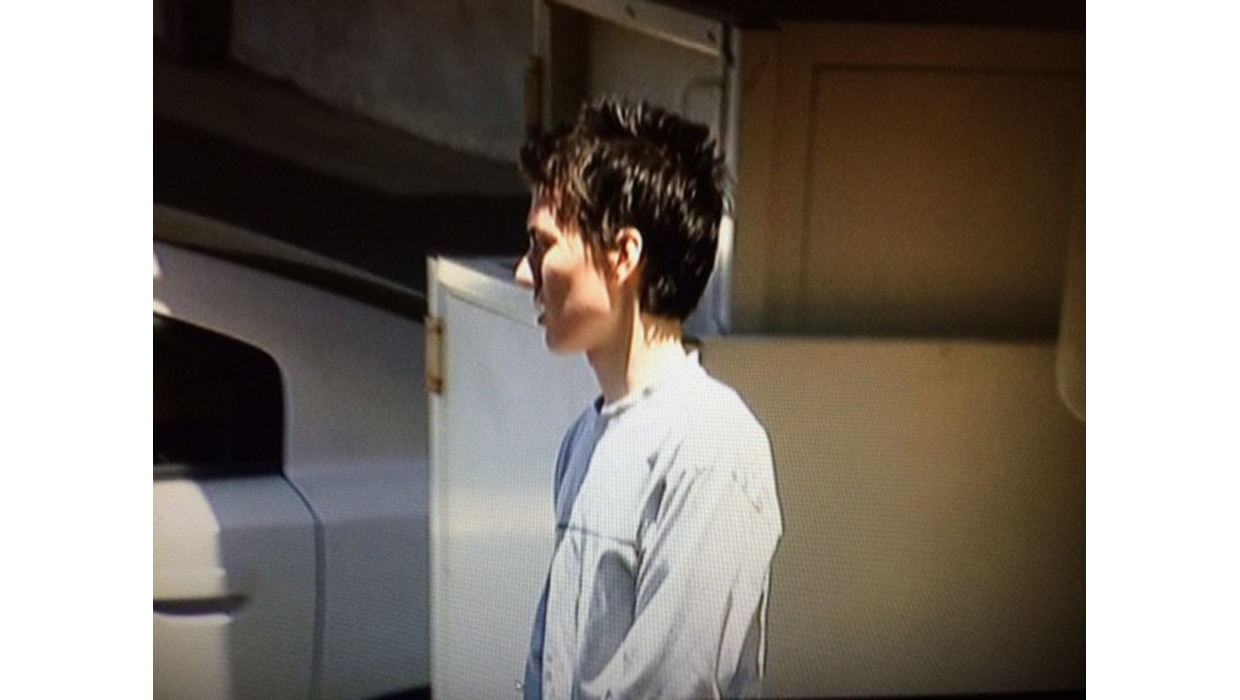 RALEIGH, N.C. -- A North Carolina man killed his neighbor and stole the man's money so he could buy an assault rifle to carry out an Islamic State-inspired shooting at a concert or club, according to an indictment unsealed Monday.

The federal indictment also accuses Justin Nojan Sullivan of offering an undercover FBI employee money to kill his parents, who he believed would interfere with his plans for an attack.

The 19-year-old suspect, who was arrested in June, "planned to carry out his attack in the following few days at a concert, bar or club where he believed that as many as 1,000 people could be killed using the assault rifle and silencer," the indictment said.

The indictment charges Sullivan with attempting to provide material support to the Islamic State and trying to use social media to have his parents killed. He also faces firearms charges.

A grand jury in Burke County also indicted Sullivan on Monday on a murder charge in the death of 74-year-old John Bailey Clark, who lived a few doors down from him, said District Attorney David Learner.

A lawyer representing him on the murder charge, Victoria Jayne, said "it's far too early" to discuss how she expects the case to go. A defense attorney in the federal case declined to comment.

Sullivan, who lived with his parents in Morganton, a foothills town of about 17,000, converted to Islam and was watching videos of Islamic State beheadings by the fall of 2014, the indictment said. Authorities said he pledged his allegiance to the terror group.

In December 2014, he used a .22-caliber rifle stolen from his father's gun cabinet to shoot Clark in the head, according to the federal indictment. A news release said forensic testing shows the rifle was used to kill Clark.

Sullivan hid the rifle, a black ski mask, muddy clothes and a lock-picking kit in his parents' crawlspace, investigators wrote in the indictment, adding that he later told FBI agents that $689 in his possession had come from Clark. He believed the money was enough to buy a rifle and ammunition for the attack, the indictment said.

By the following June, investigators said, he was planning an attack in the U.S.

He began having social media conversations with an undercover FBI employee whom he wanted to recruit, saying an attack in the U.S. was the best way to support the Islamic State because travel was risky.

He said during one of the conversations that he planned to buy "an AR-15 assault rifle" at a gun show, and he attempted to buy hollow point ammunition from a gun dealer, the indictment said.

He researched how to make silencers and asked the undercover operative to make one for each of them.

"Our attacks need to be as big as possible," Sullivan is quoted as telling the person. The FBI then sent a silencer to his home, where investigators say his mother opened the package.

"When Sullivan's parents questioned him about the silencer, Sullivan, believing that his parents would interfere with his plans to carry out an attack, offered to compensate the UCE to kill them," authorities wrote, referring to the undercover FBI employee.

Federal authorities have said they began investigating Sullivan after his father called 911 in April saying his son was destroying religious items in their home.

He was arrested at the family's home without incident on June 19, and later told investigators that he planned to carry out an attack in the coming days when his parents were expected to be out of town, investigators have said.

He's currently in federal custody awaiting trial later this month. Learner said he expects Sullivan to make a first appearance on the murder charge in the coming weeks.