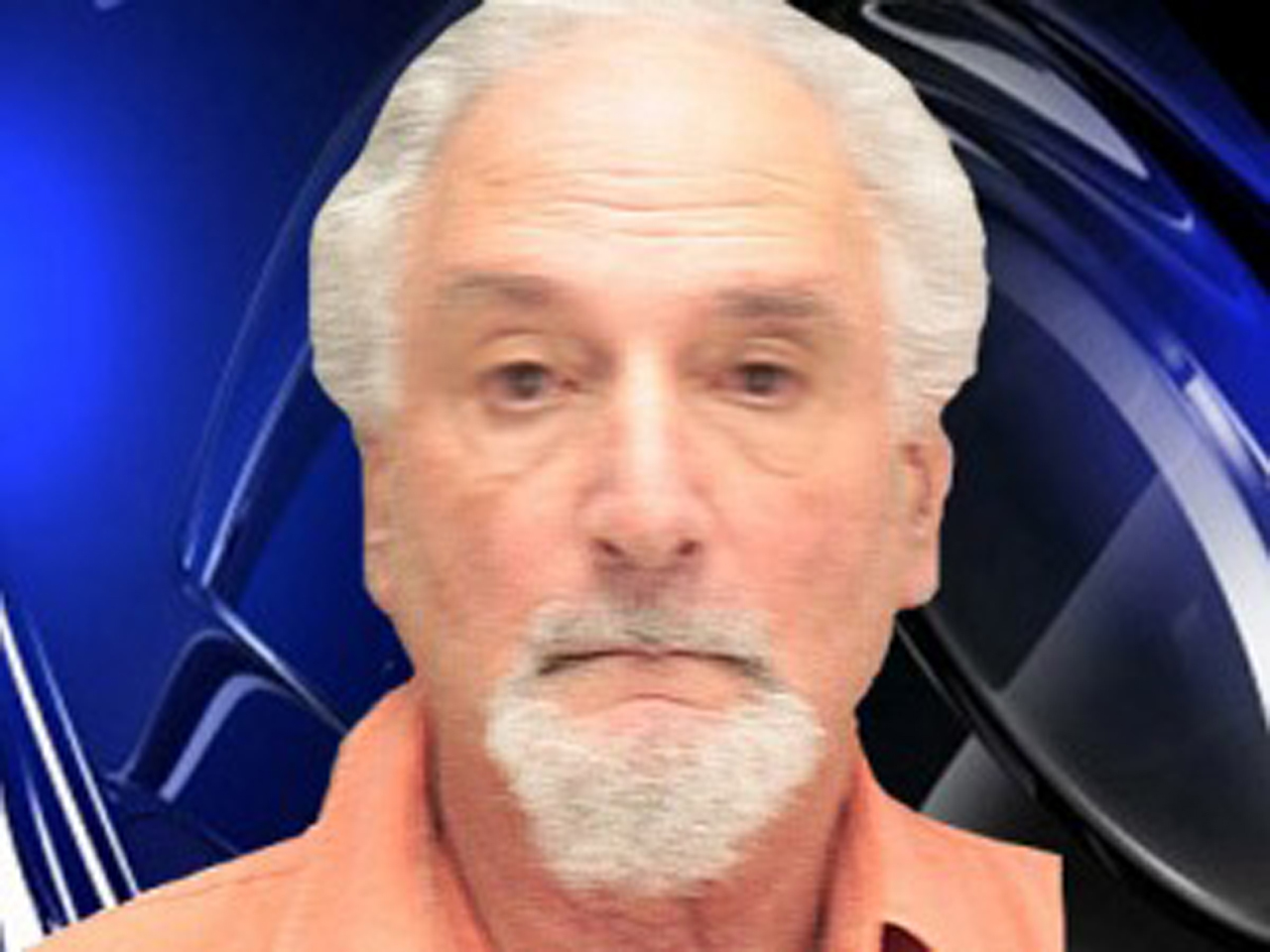 Dr. Isaias Lerner, a cardiologist, was found dead by a family member inside his Bay Harbor Islands home, police say.

Lerner was arrested and charged Tuesday with one count of animal cruelty with intent to kill.

That same day, police were called to Lerner's home. According to the arrest report, one witness told the officer that they saw Lerner hitting a dog tied to a tree over the head with a hammer.

A second witness told police that at one point Lerner stabbed the dog in the head around its ear and throat area with a screwdriver. The doctor allegedly moved the screwdriver around in a grinding manner as the dog yelped in pain and a substance dripped from its head.

The dog then slumped to the ground and died.

On Thursday, one of Lerner's friends visited the crime scene.

"I know that something was wrong, but this is not him. He loved his dogs, he's a tremendous doctor, he's my personal doctor besides being my friend, and we called each other brothers," Dr. Jean-Jacques Edderai said.

During questioning, Lerner reportedly admitted that he struck the dog a number of times on the head with a hammer. He said the dog "wobbled for a while then passed away," according to the report.