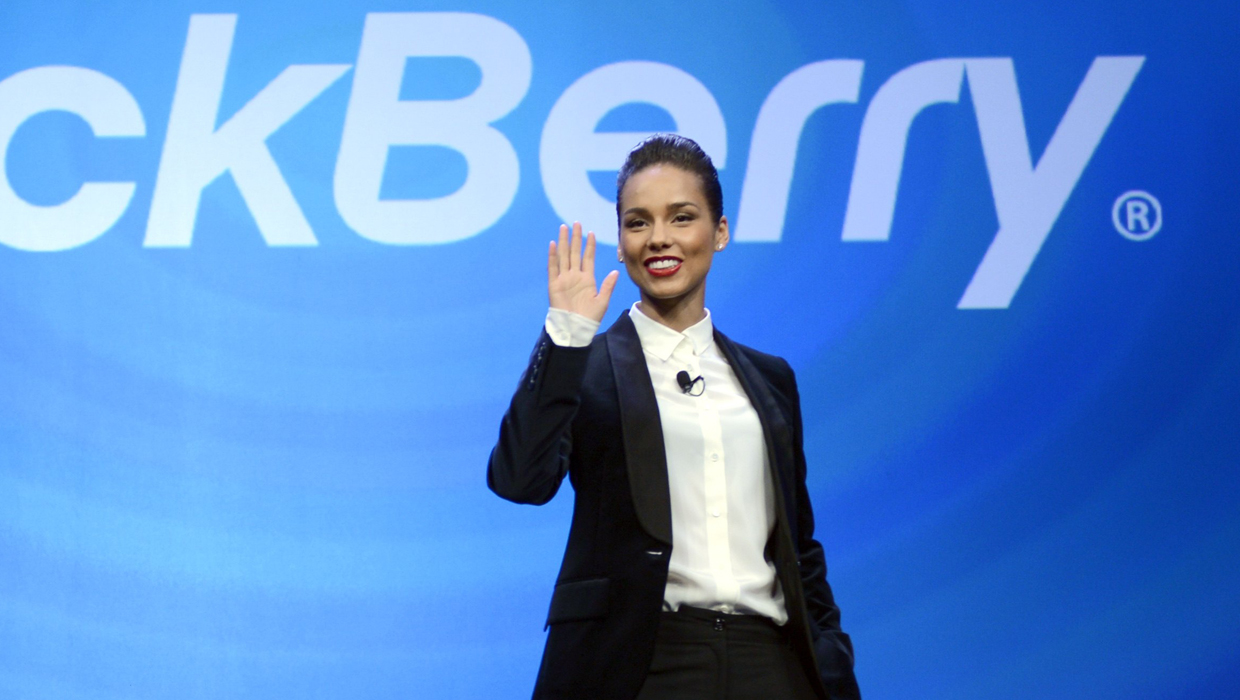 Alicia Keys and BlackBerry Ltd will cut ties at the end of January, just one year after the Grammy-winning singer-songwriter was hired as a "global creative director" for the struggling smartphone maker.

The Canadian company on Thursday confirmed the singer's upcoming departure. The move comes as BlackBerry retreats from the consumer market to focus on businesses, governments and other large organizations.

"BlackBerry and Alicia Keys have completed our year-long collaboration," the company said in an emailed statement. "We have enjoyed the opportunity to work with such an incredibly talented and passionate individual."

Keys was hired when the company launched its long-delayed BlackBerry 10 devices in January of last year.

The new phones were seen as BlackBerry's last chance to win back market share lost to Apple Inc's iPhone and devices using Google Inc's Android technology. But sales flopped, triggering billions of dollars in losses and forcing BlackBerry to slash its staff.

In recent months the company has tried and failed to sell itself. The chief executive who hired Keys has left, along with many of his senior executives.

In her BlackBerry role, Keys contributed to a collaborative project encouraging fans to submit photographs that later appeared in music videos tied to her tour.

Shortly after taking the job, some tech blogs noted a tweet from her verified Twitter account that appeared to have been sent from an iPhone. Keys said at the time her account had been hacked.

Keys, meanwhile, was in good spirits at the start of 2014, taking to Twitter to write: