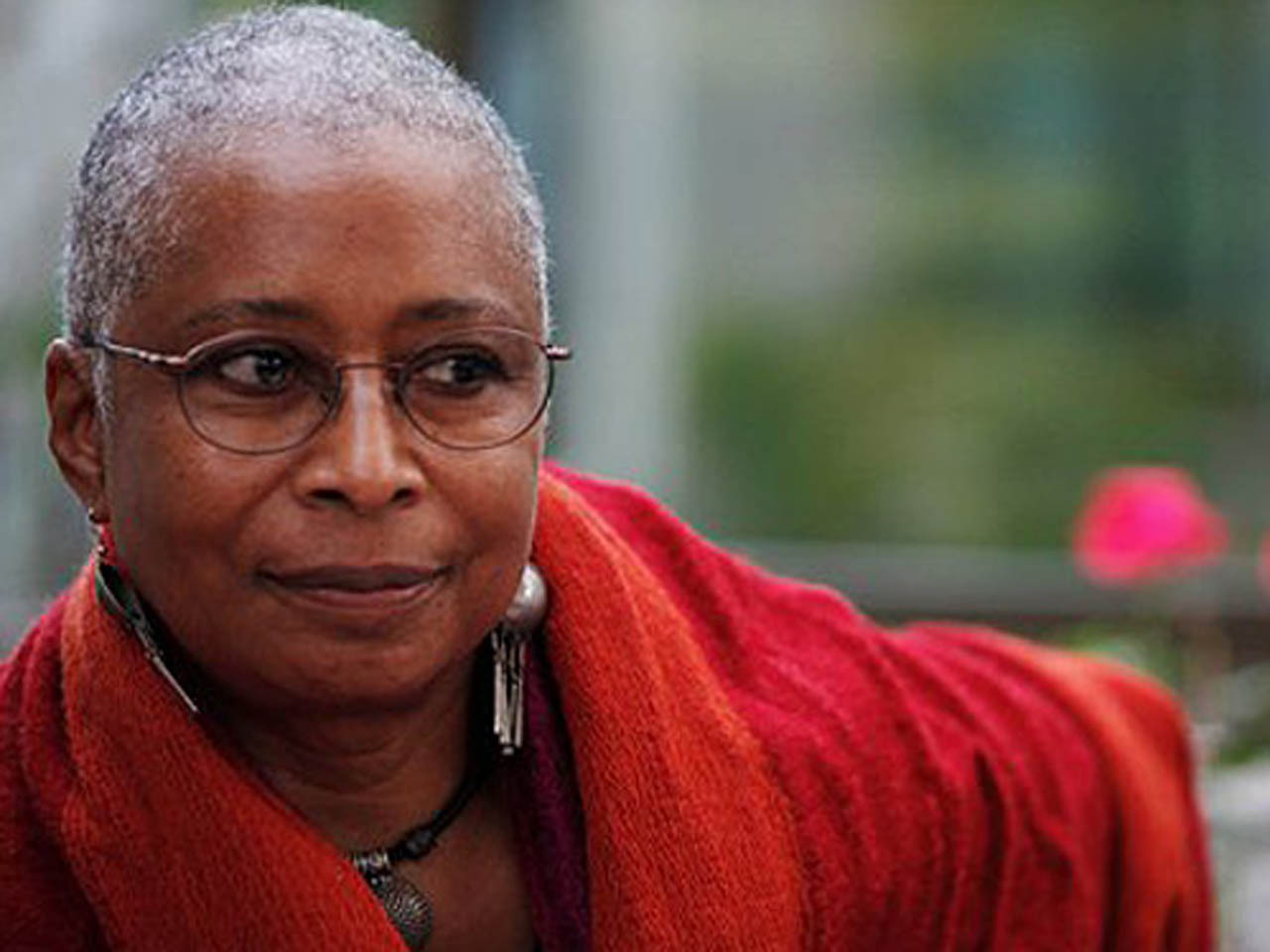 Walker, an ardent pro-Palestinian activist, said in a letter to Yediot Books that Israel practices "apartheid" and must change its policies before her works can be published there.

"I would so like knowing my books are read by the people of your country, especially by the young and by the brave Israeli activists (Jewish and Palestinian) for justice and peace I have had the joy of working beside," she wrote in the letter, obtained by The Associated Press. "I am hopeful that one day, maybe soon, this may happen. But now is not the time."

The chief editor of Yediot Books, Netta Gurevich, said in a statement Wednesday she regretted Walker's decision to bar the release of a new Hebrew-language edition of her book, a tale about black women's struggle against their miserable status in the American South in the 1930s.

"Color Purple" to be released as an e-book
Palestinian footballer to end strike, go free

The arts, and literature in particular, "are so important to bridging differences, presenting 'the other' and generating a climate of tolerance and compassion," Gurevich said. "That's all the more so when talking about 'The Color Purple,' a book that addresses discrimination, otherness and the importance of the individual's struggle against injustice in general."

Gurevich said Walker is not the first author to refuse to have works published in Israel.

"The Color Purple" had been translated into Hebrew before by a different publishing house.

Walker is a supporter of a movement that seeks to pressure Israel to end its rule over the Palestinian people through boycotts, divestment and sanctions. She was also a passenger on a flotilla that unsuccessfully tried to break Israel's blockade of the Gaza Strip last year.