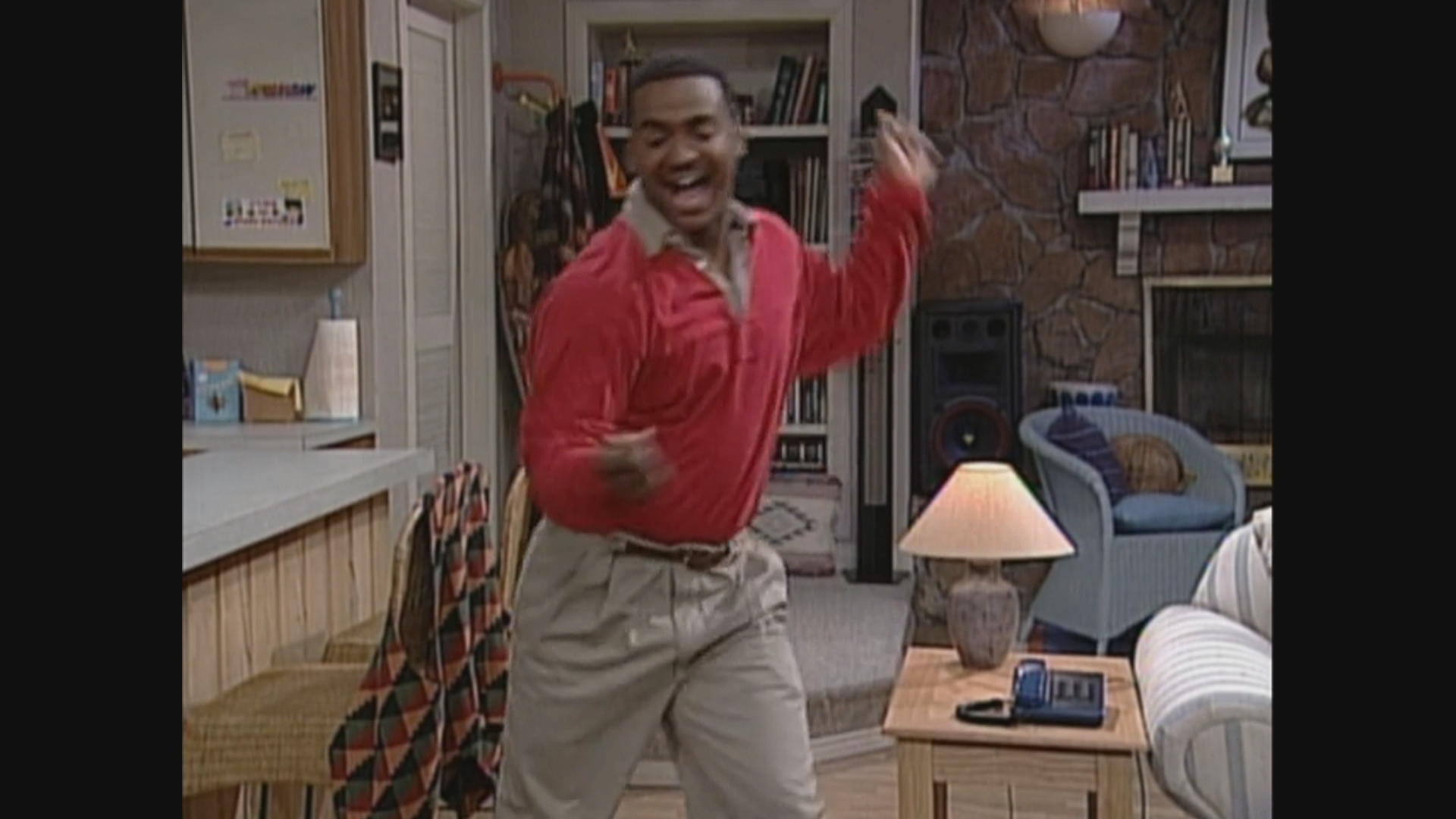 When Ribeiro created his "Carlton dance" on the set of the 1990s sitcom it became an instant pop culture classic. It's now one of more than 100 dances that players can buy for their characters in the widely popular video game Fortnite. At around $5 per dance it's earned the game creators hundreds of millions of dollars, reports CBS News' Vladimir Duthiers.

In a lawsuit, Ribeiro alleges Fortnite used his dance without permission or compensation — and he isn't the only artist to file suit against the game's creators. Instagram star "Backpack Kid" is also suing Epic Games for allegedly using his dance, called "the floss." Rapper 2 Milly has also filed a suit over his dance, "the Milly rock."

"I don't even want to bash them for all the millions. Know what I am saying. I'm not really like that. I just feel like I have to protect what's mine," 2 Milly told CBS News last month.

Business and entertainment lawyer Merlyne Jean-Louis said lawsuits regarding ownership of these dance moves can be tricky.

"There's a lot of case law, [law]suits surrounding the copyright of music. Lyrics. Sounds. There's a full body of case law related to that. But regarding choreographic works, that does not exist," Jean-Louis said.

CBS News also reached out to Epic Games, but had not heard back as of Wednesday morning. Ribeiro does not hold a copyright for "the Carlton dance," but has said he was in the middle of seeking one for it.