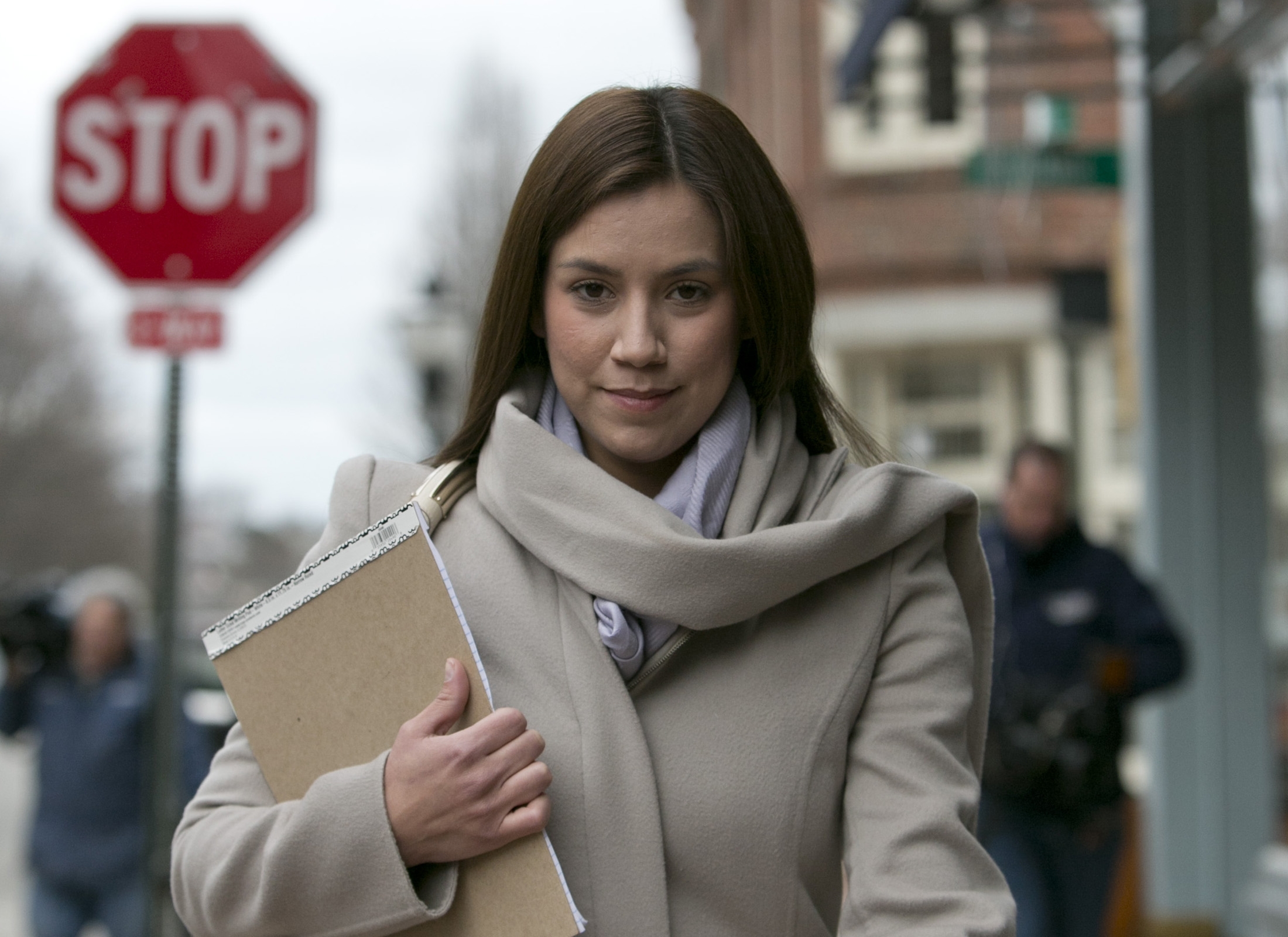 (CBS/AP) ALFRED, Maine - Alexis Wright, the Maine woman convicted of running a prostitution business out of a Zumba fitness studio, is due back to court, this time to fight having to testify at the trial of one of her alleged clients.

Wright was sentenced in May to 10 months in jail. She has been subpoenaed to testify at the trial of Donald Hill. Hill is a former high school hockey coach charged with engaging Wright for prostitution in 2011. He has pleaded not guilty.

Hill is the first of 68 people charged with paying Wright for sex to go to trial. At least 58 others have pleaded guilty or no contest.

The Portland Press Herald reports that Thursday's hearing comes four days before the 53-year-old Hill is scheduled to go on trial.

Complete coverage of the Zumba Prostitution Scandal on Crimesider