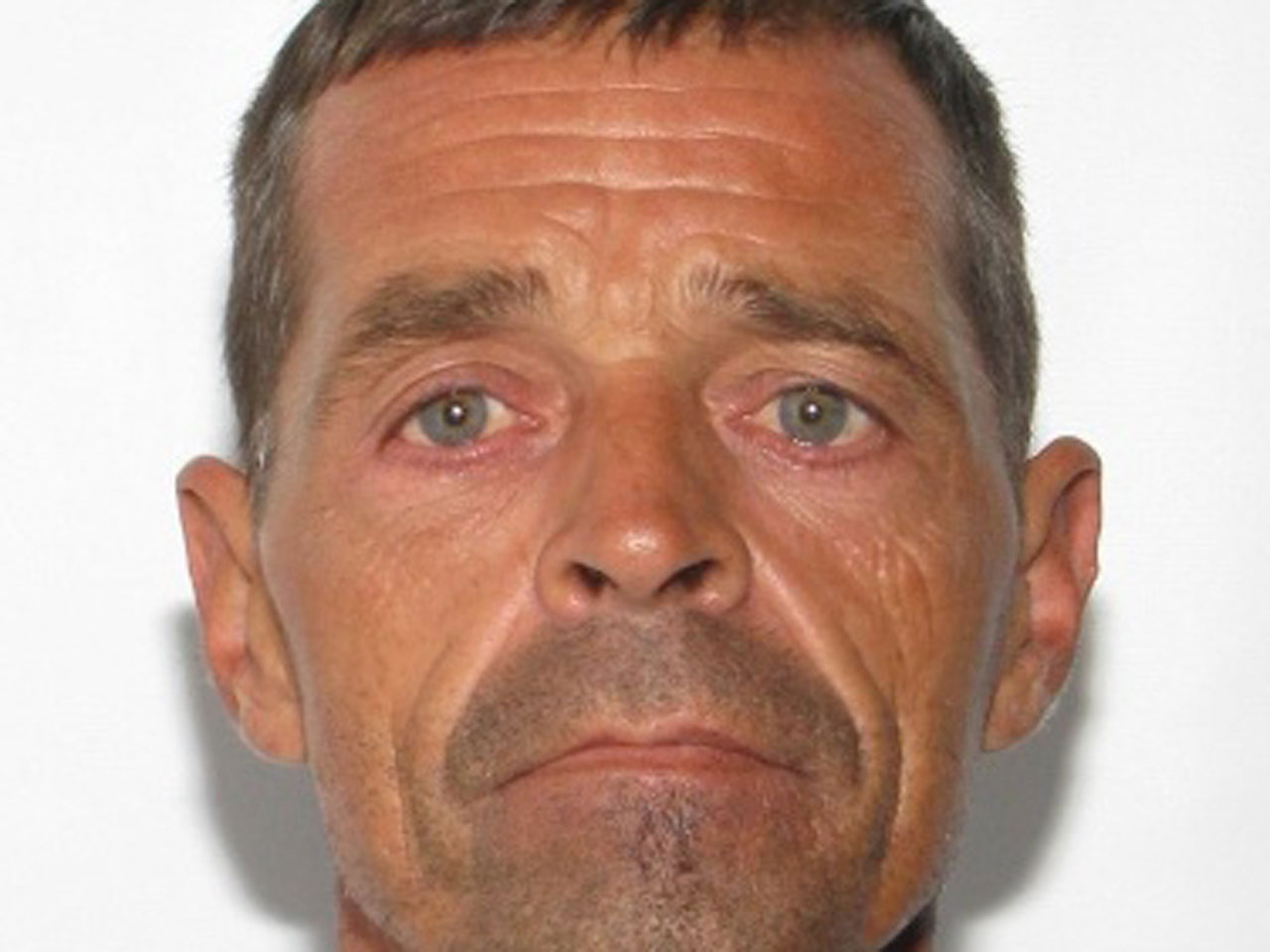 PICTURES: Man charged in Va. teen's disappearance was probed in another case

Murphy, 17, was last seen August 3 near Lynchburg, Va., and her car was found three days later in Charlottesville. Randy Allen Taylor, 48, of Lovingston, was arrested Sunday and charged with abduction in connection with the disappearance. He reportedly appeared handcuffed in court Tuesday and was ordered held until a Jan. 9 court hearing.

Orange County, Va. Commonwealth Attorney Diana H. Wheeler tells WTVR that Taylor was a person of interest in the case of missing teenager Samantha Ann Clarke, 19, who vanished in September of 2010.

"There was a bit of contact between him and Samantha Clarke in the days immediately preceding her disappearance," Wheeler told WTVR. "He was one of a number of people she had been having contact with."

In a news conference Monday, the FBI said it is looking to speak with anyone who may have seen Taylor or his vehicle. Investigators released a photo of the GMC suburban-like truck with Virginia license plates, that he was driving.

Wheeler emphasized that Taylor was never charged in connection with Clarke's disappearance.

Clarke lived in Orange County, Va., about an hour and half away from Murphy. Authorities reportedly said Clarke told her brother "I'll be back," but never returned.

"I know there is some speculation that this case may be connected to other, similar disappearances or abductions in the region," FBI Special Agent Jeff Mazanec said in a press conference Monday. "We are certainly looking at all possibilities and information in this regard."

Laura Murphy, Alexis Murphy's mother, made a plea to the public Monday afternoon for help in locating her daughter.

"If anyone knows anything knows anything about Alexis, I want her to come home because today would have been her first day of school," Laura Murphy said. "I carried my younger son to school this morning, but I didn't have a daughter to take. If anybody knows anything, please, please let us know. Please."

Samantha Clarke's parents wouldn't speak to the media, but displayed signs in the window of their home and decorated their car with the words, "Samantha C. still missing."

"While we join with the citizens of the Commonwealth in praying for the safe return of Alexis Murphy, both the Office of the Orange County Commonwealth's Attorney and the Town of Orange Police Department welcome the renewed public attention to Ms. Clarke's disappearance," Wheeler said in a press release on Tuesday, reports CBS affiliate WUSA.