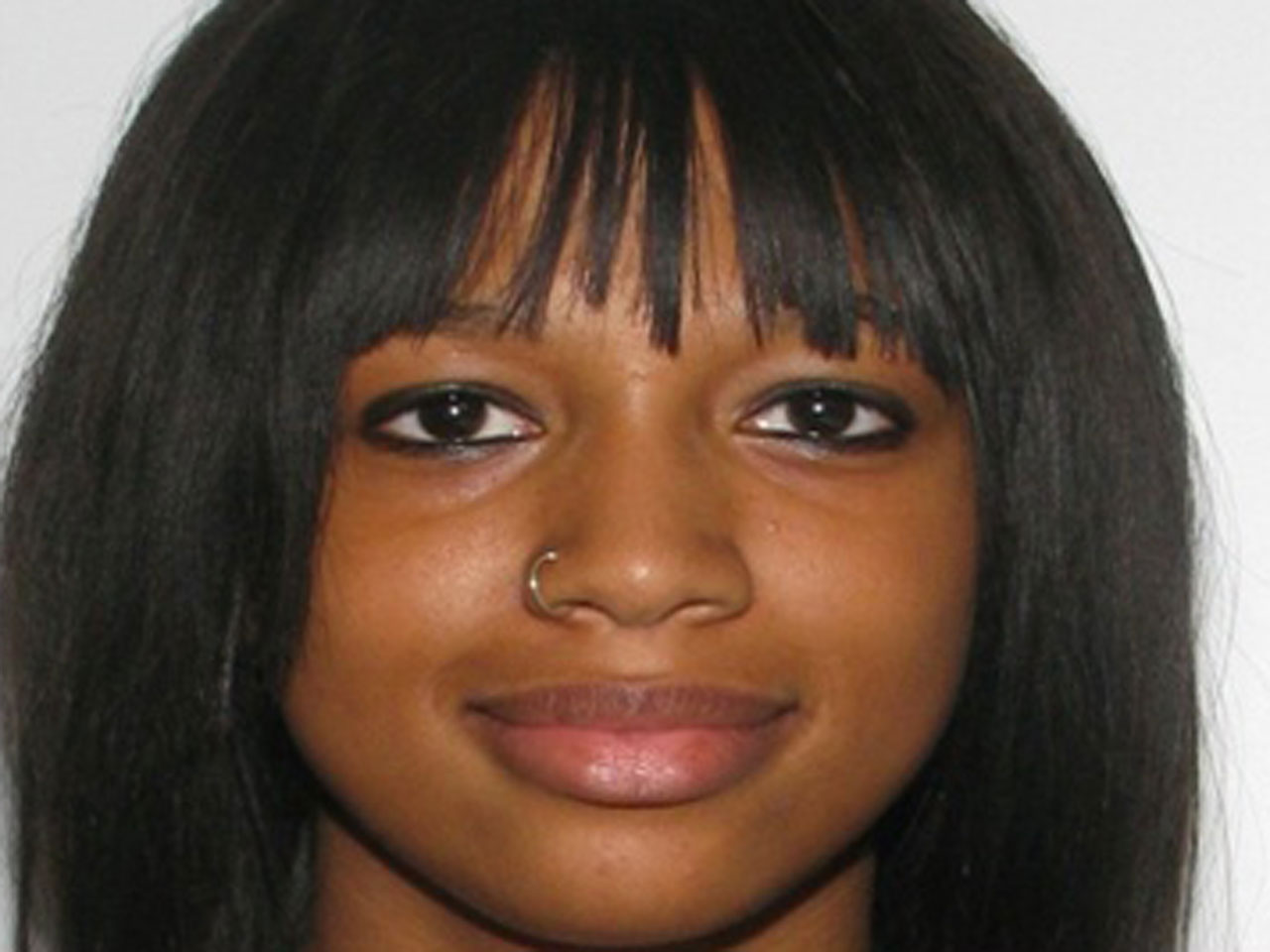 (CBS) CHARLOTTESVILLE, Va. - The family of Alexis Murphy, a Virginia teen who authorities say was abducted by 48-year-old Randy Allen Taylor, says they are skeptical of Taylor's version of events on the day the 17-year-old disappeared, The Daily Progress reports.

PICTURES: Man charged in Va. teen's disappearance was probed in another case

"It's a story that makes no sense," Trina Murphy, Alexis' great-aunt, told the paper.

Taylor's court-appointed lawyer, Michael Hallahan, maintained his client's innocence Wednesday and alleged that Taylor ran into Murphy at a gas station Aug. 3, the day she disappeared, and that Taylor asked the teen if she could find him a drug dealer, CBS affiliate WTVR reported. It wasn't the first encounter between the two, the lawyer alleged - nearly a month before, while Taylor was working at a local carwash, he says Murphy started talking to Taylor after she noticed he was smoking marijuana.

The night Murphy vanished, Hallahan said the 17-year-old was at Taylor's camper with another man. The lawyer said Taylor bought marijuana from the man and smoked it with him, and that the two left in separate cars.

Hallahan said Taylor didn't know the man, but he was described as a black male in his early 20s, wearing cornrows and driving a 1990s sedan with 22-inch rims.

Authorities have said Murphy was last seen around 7 p.m. Aug 3, when she left her home to go shopping in Lynchburg. Her car was found in the parking lot of a multiplex in Charlottesville three days later.

After finding a strand of Murphy's hair in Taylor's camper eight days after she was last seen, authorities arrested him on an abduction charge, Hallahan said. Taylor is being held without bond in Albemarle-Charlottesville Regional Jail and faces a maximum 10-year prison sentence if convicted.

Hallahan said his client shared his account of events with authorities but they made no efforts to try to locate the individual Taylor implicated. Authorities declined to comment on Hallahan's statements.

"Of course it would be a black man with cornrows and 22s. Come on," she told the paper.

Trina Murphy says she doesn't think Alexis ever talked to Taylor, although it's possible the two interacted in the small town of Lovingston.

Authorities returned to Taylor's home Wednesday, searching the area with dogs and ATVs. Investigators focused on a wooded area for hours, entering with gloves, evidence tags and cameras.

Investigator Billy Mays of the Nelson County Sheriff's Office declined to release information about the search but noted that crews have shifted from a missing-person search to a criminal investigation.

Taylor was investigated as a person of interest in the case of Virginia teen Samantha Clarke, who vanished three years ago in Orange County, about an hour and a half away. He was never charged in that case. A prosecutor told WTVR that Taylor was one of several people Clarke had contact with before her disappearance.

A bond hearing for Taylor is reportedly scheduled for next week.