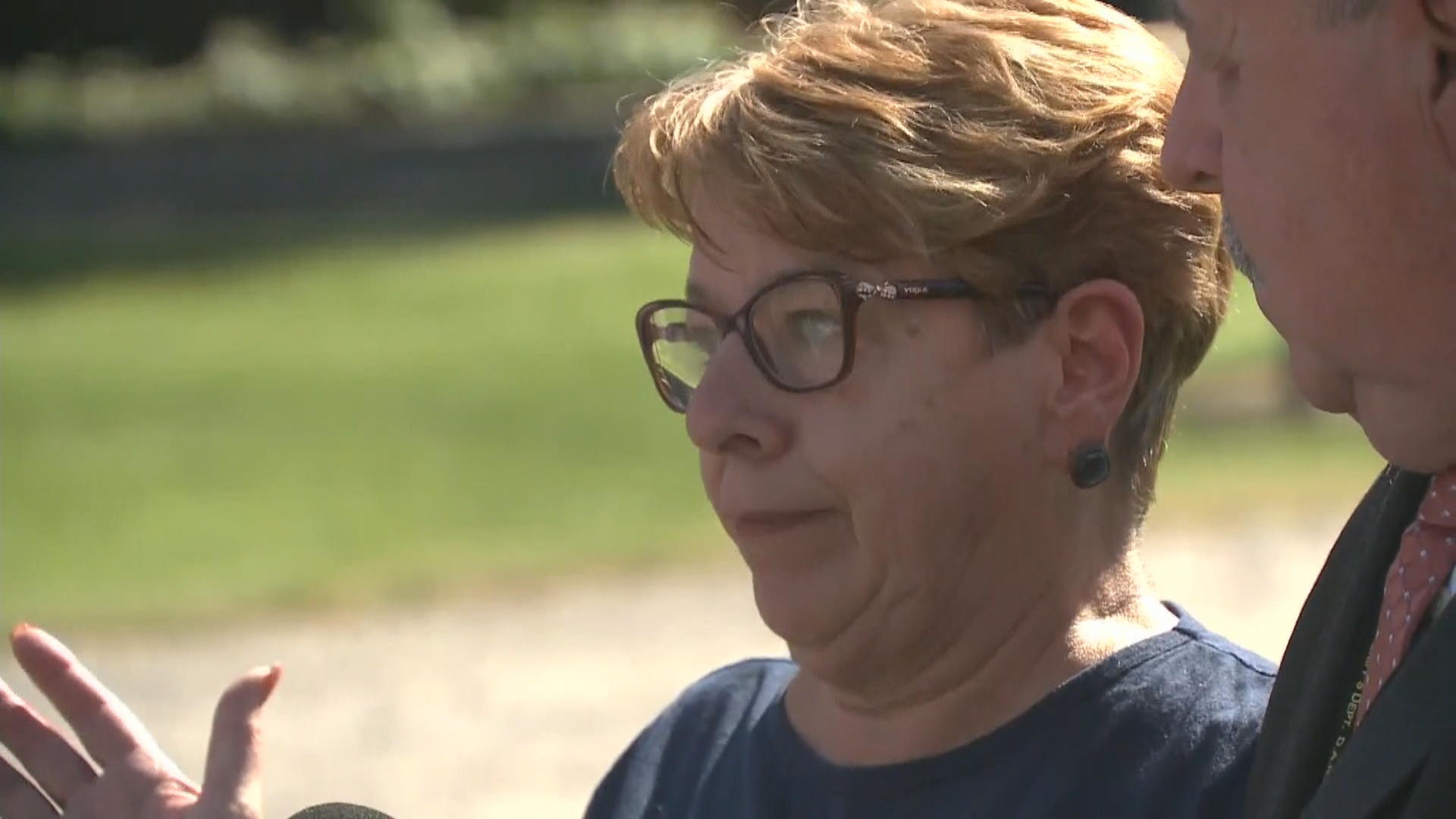 The wife of the Alexandria, Virginia, gunman says she's shocked about the attack and had no idea what her husband was planning.

She was emotional as she spoke to reporters Thursday outside her home in Belleville, Illinois. She said she thought her husband, James Hodgkinson, had gone to the Washington area to work on tax policy.

The investigation is focused on Illinois and the scene of the attack in Virginia. The roads surrounding the Alexandria baseball field where the shooting took place remain closed as the FBI continues to search the area for any new clues, reports CBS News correspondent Chip Reid.

The FBI has already recovered two weapons: a 9 mm handgun and a 7.62 caliber rifle. A trace of the firearms determined they were legally purchased by Hodgkinson.

Ballistic tests are being done to determine if both were used during the attack. The FBI says the shooter's white van has been processed. Inside that vehicle, agents recovered a cell phone, a camera and a computer.

Agents continue to look into the shooter's activities and social media presence in the months leading up to the attack. Hodgkinson's social media posts painted a picture of disdain for the Republican Party and President Trump.

Among the questions investigators are looking to answer: How did Hodgkinson know about the congressional baseball practice, and was he targeting anyone specifically?

Rare glimpse inside war-torn Syria: "The kids are all dead"