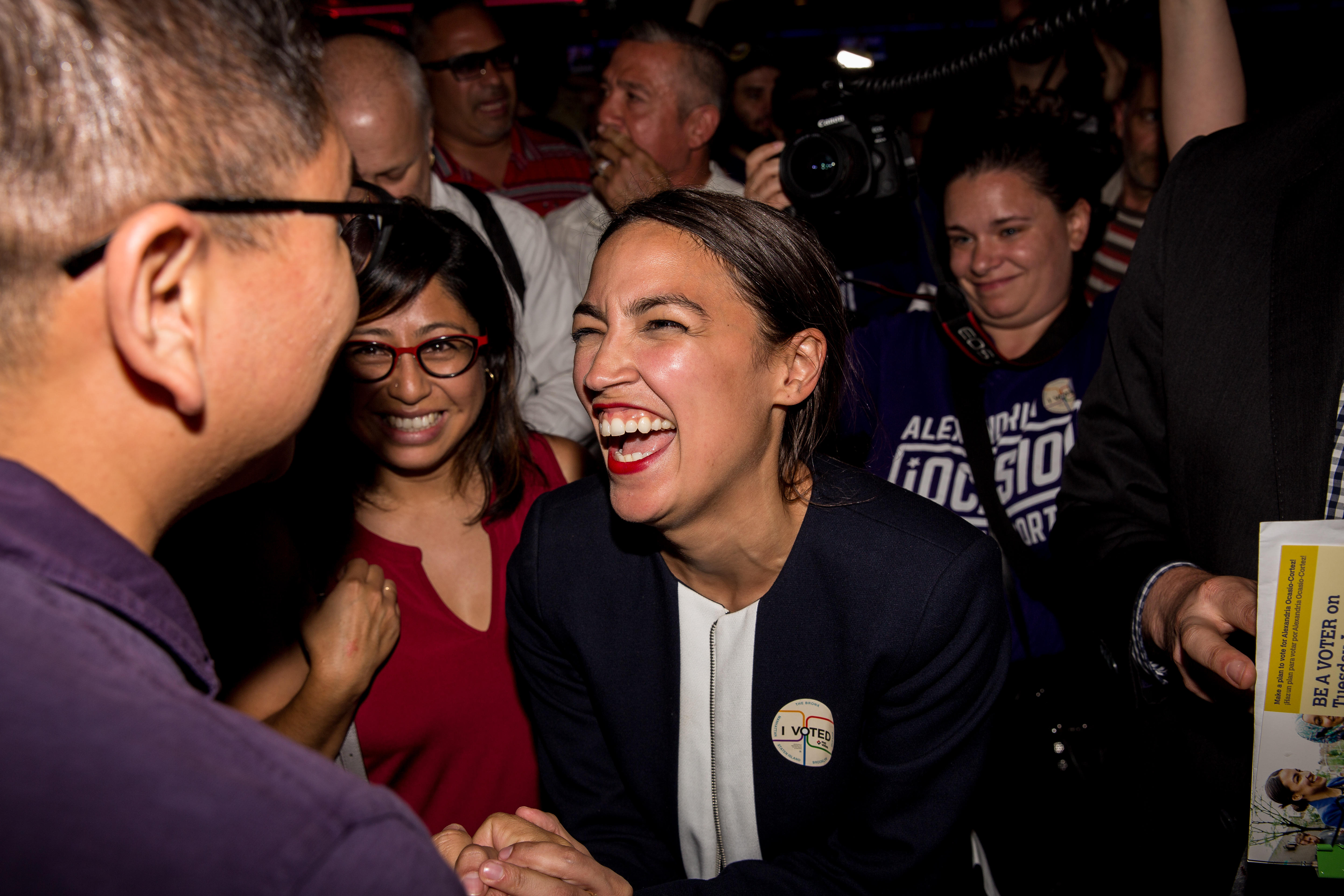 After a stunning upset in one of New York's congressional primary elections, Democratic congressional candidate Alexandria Ocasio-Cortez has won yet another primary nomination -- this one she didn't even run for. According to the New York Daily News, Ocasio-Cortez won with 9 votes for the Reform Party write-in primary over Rep. Jose Serrano in New York's 15th congressional district.

Serrano, a Democrat, was also not running in the Reform primary. The Board of Elections certified Ocasio-Cortez's win on Tuesday.

While the win comes as another milestone for the 28-year old self-described socialist, New York state does not allow a person to be a candidate for two different offices at the same time.

Ocasio-Cortez welcomed her latest surprising win, tweeting Tuesday, "I'm told this is not a joke -- we have ALSO won a primary in the neighboring 15th Congressional District." She still turned down the opportunity to r the 15th district.

"While I am honored that so many Bronxites are excited about our campaign, I will remain the Dem nominee for NY-14," she wrote.