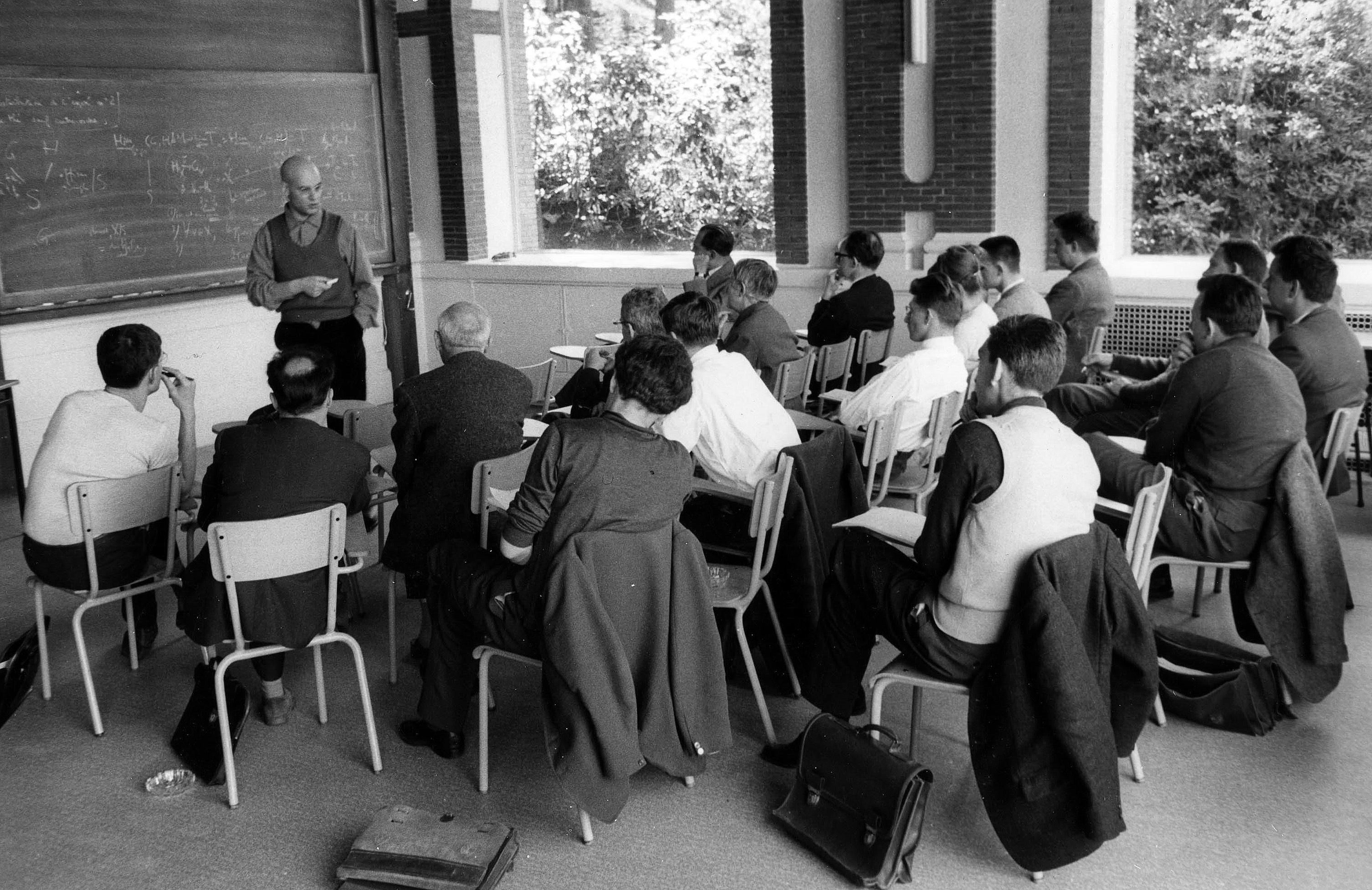 PARIS -- Alexander Grothendieck, an opinionated and reclusive giant of 20th-century mathematics who shunned accolades and supported pacifist and environmental causes, has died, the French presidency said Friday. He was 86.

He died Thursday at a hospital in the southwestern town of Saint-Girons, hospital officials said, without specifying the cause of death for privacy reasons. According to French daily Le Monde, Grothendieck had been living for decades in a hideaway home in the nearby village of Lasserre.

Grothendieck was a leading mind behind algebraic geometry - a field with practical applications including in satellite communications. In 1966, he was awarded the Fields Medal, but refused to travel to Moscow to accept it for political reasons, according to Le Monde.

Born on March 28, 1928, in Berlin, Grothendieck was the son of an anarchist Russian-Jewish father and a German mother - whose family name he took. After his father left Germany as the Nazis took power in 1933, he moved in with another family. With World War II beginning six years later, Grothendieck himself fled - to France. He spent time in an internment camp with his mother, and his father died in Auschwitz.

His mathematics skills largely emerged after the war, at a science and technology university in southern Montpellier, and at France's Institute of High Scientific Studies, IHES, founded in 1958. He was said to have quit IHES in 1970 after discovering the school received French Defense Ministry funding.

Grothendieck, who long sported a bald head and later a long beard, set up a group that backed environmentalist and pacifist causes. His memoir, whose title can be translated into English as "Harvests and Sowings," was never published widely, and he reportedly wanted all his unpublished writings destroyed.

In a statement Friday, President Francois Hollande hailed "one of our greatest mathematicians" and "an out-of-the-ordinary personality in the philosophy of life."

Grothendieck's influence was felt in the mid-20th century trend toward increasing generality and abstraction in mathematics, wrote Allyn Jackson, a senior writer for "Notices of the AMS" - American Mathematical Society - in 2004.

"He had an extremely powerful, almost other-worldly ability of abstraction that allowed him to see problems in a highly general context, and he used this ability with exquisite precision," Jackson wrote.

In 1988, when he was named winner of the prestigious Swedish Craaford Prize, Grothendieck briskly rejected the $136,000 award, insisting that he was doing just fine on his professor's salary in Montpellier.