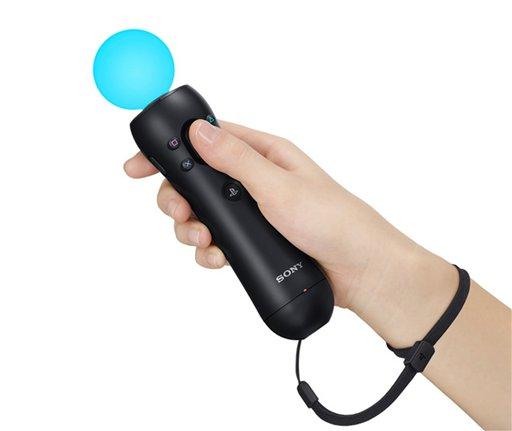 Alexa Vega stars in "Sleepover," a 'tween comedy about an all-night scavenger hunt between the cool girls and the geeks. You probably best know her as one of the "Spy Kids", but she's making the jump to teen queen with her first starring role as junior-high nerd, Julie Corky.

"She's a dork," Alexa tells The Early Show contributor Laurie Hibberd, laughing about her character. "She plays a loser in the film, but you know, she's really likeable. She tries to be popular and she's trying in all the wrong ways."

It is a struggle Alexa doesn't seem to have in her own life, but she admits teenage girls can be pretty tough.

"They're brutal," she says. "The girls are exactly like they are in the film. They're really catty at this age. And it feels like everything is a competition when it doesn't have to be. But that's OK. You know, that's part of growing up."

One look at Alexa's resume and you can see that she has grown up in front of the camera. She's been a working actor since the age of 4, but didn't really hit it big until a little movie called "Spy Kids" took the box office by storm in 2001.

It was on the "Spy Kids" movies that Alexa got her first taste of life as an action star, something she continues in "Sleepover."

Alexa says, "The action is definitely the best. They don't work you too much, but I'm able to do most of my own stunts, which is awesome – very, very cool. And you know you wouldn't be able to do a lot of these stunts in real life because, I was hanging in 'Spy Kids 2' off an 800-foot-drop cliff. And in real life, without all that security, there's no way I'd be doing that."

Alexa turns 16 next month and is officially hot on the heels of other teen film stars, like Lindsay Lohan and Hilary Duff. She knows the next few years will be very challenging for her.

There's a lot of temptation and that is just why she doesn't go to the parties, she says. "Nothing good is going to come out of that. They can only write bad things about you. So, if you're not there, they can't say anything."