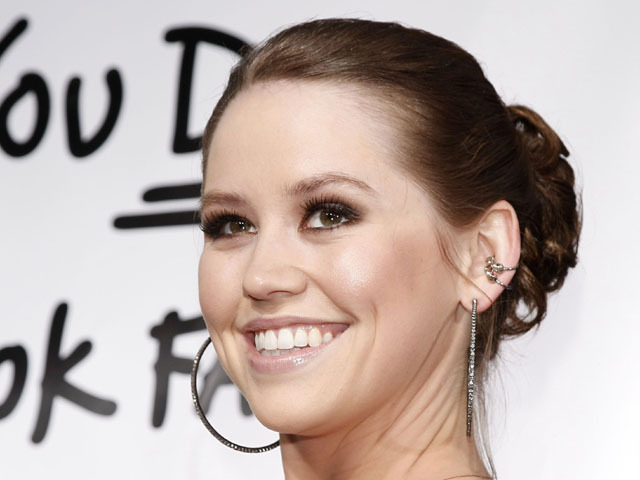 His daughter, Jane, is divorcing her husband, Blood Money singer Alex Santana, just one year after the couple married.

The split was confirmed by a spokesperson for Jim Carrey, who spoke to In Touch Weekly.

"The couple will remain friends, as well as devoted parents to their 9-month-old son, Jackson Riley," the representative said.

When his grandson was born in February, papa Carrey tweeted it from the virtual rooftops: "Jackson Riley Santana, My Grandson, Born today! This is what 7lbs.11oz. of California dynamite looks like!"