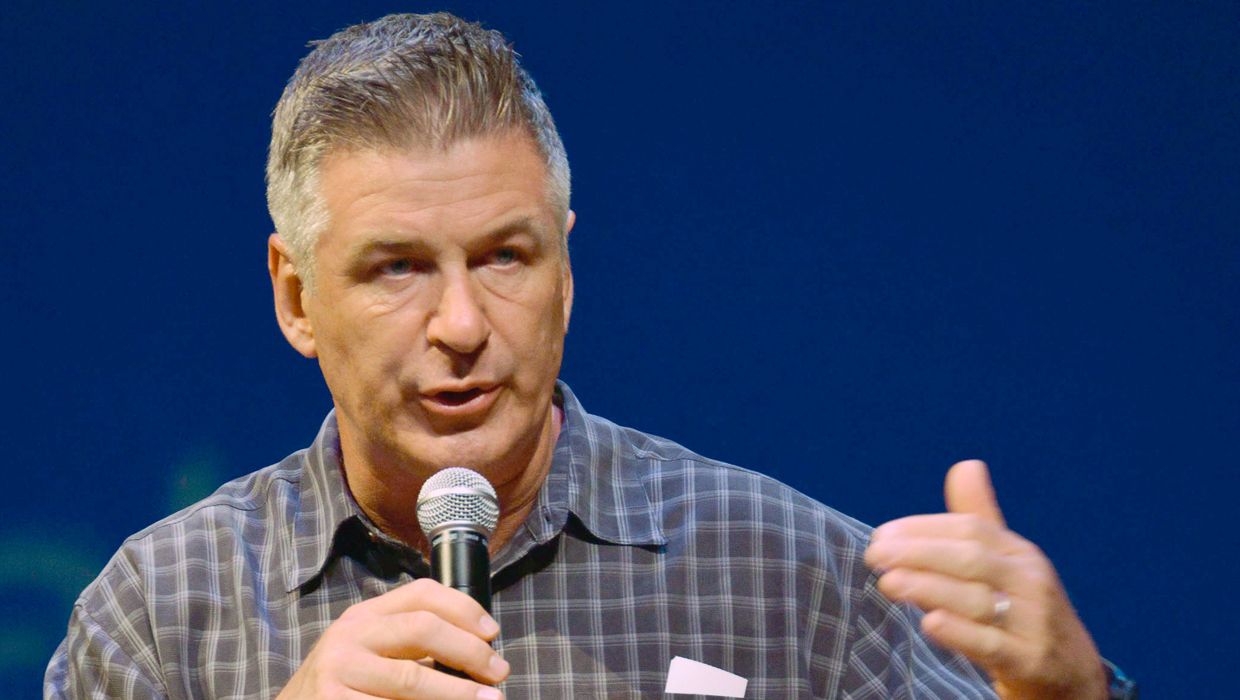 Alec Baldwin has his Friday nights back. He and MSNBC said Tuesday they were ending his weekly talk show after the actor had been suspended for two weeks for using an anti-gay slur in a New York City street encounter.

MSNBC said it was a "mutual parting and we wish Alec all the best."

"Up Late with Alec Baldwin" had aired only five episodes. The first three attracted a little more than a half million viewers, but the last two dipped under 400,000 viewers.

The Emmy-winning former star of "30 Rock" had lost his cool in the New York City street encounter. He later tweeted that he did not realize the profane phrase he used was offensive to gays, but then apologized. He wrote: "Anti-gay slurs are wrong. They not only offend, but threaten hard fought tolerance of LGBT rights."

He later said that the incident took place as he tried to protect his family, expressing his concern for his wife and two children in an essay for the Huffington Post.

MSNBC suspended Baldwin for two weeks, a punishment that was due to end this Friday.

The encounter came during the same week a Canadian actress was convicted in New York of stalking Baldwin with calls, emails and visits over a two-year period. Genevieve Sabourin was sentenced to six months in jail in addition to a month she's already serving for her courtroom outbursts.

On the same day Baldwin was suspended, another MSNBC personality, Martin Bashir, made a graphic suggestion for how Sarah Palin should be punished for comments on slavery. Bashir apologized and MSNBC said it is handling the problems internally.