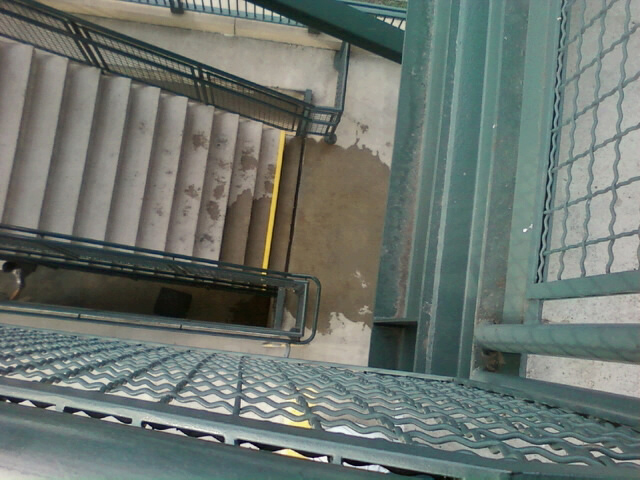 DENVER - A 27-year-old man who died when he fell from a stairway during a Colorado Rockies game had marijuana and alcohol in his system at the time.

An autopsy report released Monday says the amount of alcohol in Robert Seamans' system was twice the legal limit for driving. The report from the Denver medical examiner's office says the drug and alcohol mix was a "significant" contributing factor in Seamans' death.

The Pueblo man was trying to slide down a railing at Coors Field during the seventh inning of a May 24 game between the Rockies and the Arizona Diamondbacks. He fell about 20 feet and struck his head on concrete.

AP: Alcohol a big part of Coors Field, other ballparks

Rockies spokesman Jay Alves says fans' safety is the team's No. 1 priority and the stadium's railings are up to code.