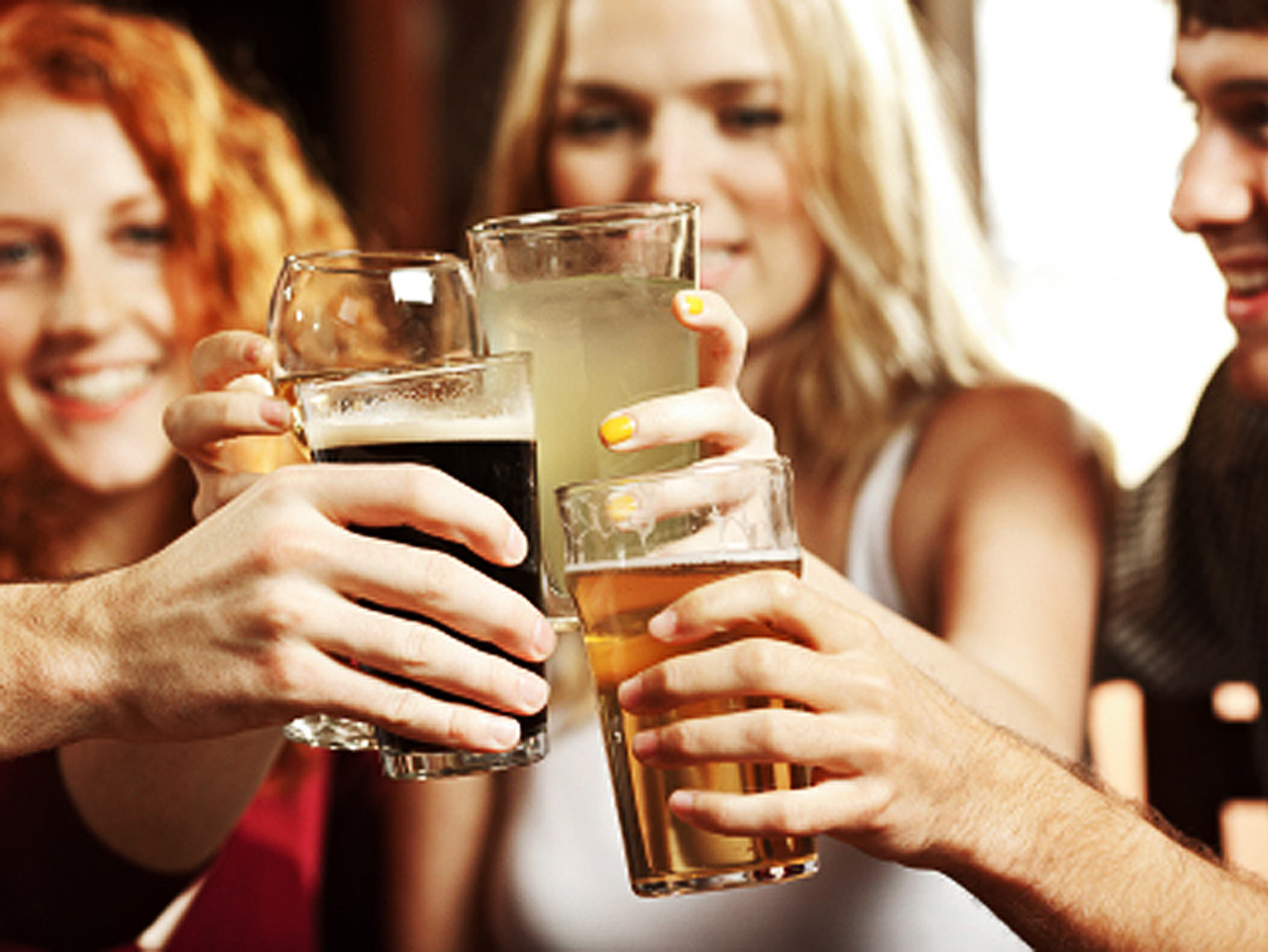 Approximately 3.3 million deaths worldwide in 2012 were the result of alcohol consumption, according to a new report from the World Health Organization. Additionally, 16 percent of people in the world who use alcohol could be categorized as binge drinkers.

The new report, which examined the trends in alcohol use among 194 WHO member states, found Europe topped the list for the region with the highest rate of alcohol consumption per capita, though the rate has remained stable over the past five years. In the last half decade, alcohol use also remained unchanged in Africa and throughout the Americas. However, drinking increased in the South-East Asia and the Western Pacific regions of the world.

The overall number of alcohol-related deaths rose from 2.5 million in the 2011 report.

It's well known that alcohol abuse puts a person at higher risk for developing a number of serious health conditions, including cirrhosis of the liver, certain types of cancer, heart disease, stroke, mental health problems and addiction. Alcohol is also a factor in many accidental deaths from injuries in car accidents, falls, drowning and other causes.

Though many WHO member states have worked to address alcohol abuse in their public health agendas, addiction and death is still a prevalent problem throughout the world, and the report points out it is often linked to socioeconomic factors.

"Lower-income groups are more affected by the social and health consequences of alcohol," Dr. Shekhar Saxena, director for mental health and substance abuse at WHO, said in a press release. "They often lack quality health care and are less protected by functional family or community networks."

According the report, only 66 countries have national leadership that's developed policies to address pervasive alcohol abuse in their county. Such policies include taxes on alcohol, enforcing age restrictions and implementing regulations to control the marketing of alcoholic beverages. However, 140 states have started some form of public health campaign to bring greater awareness to alcohol abuse.

Overall, WHO says their report indicates government leadership throughout the world needs must do more to address the far-reaching problem.