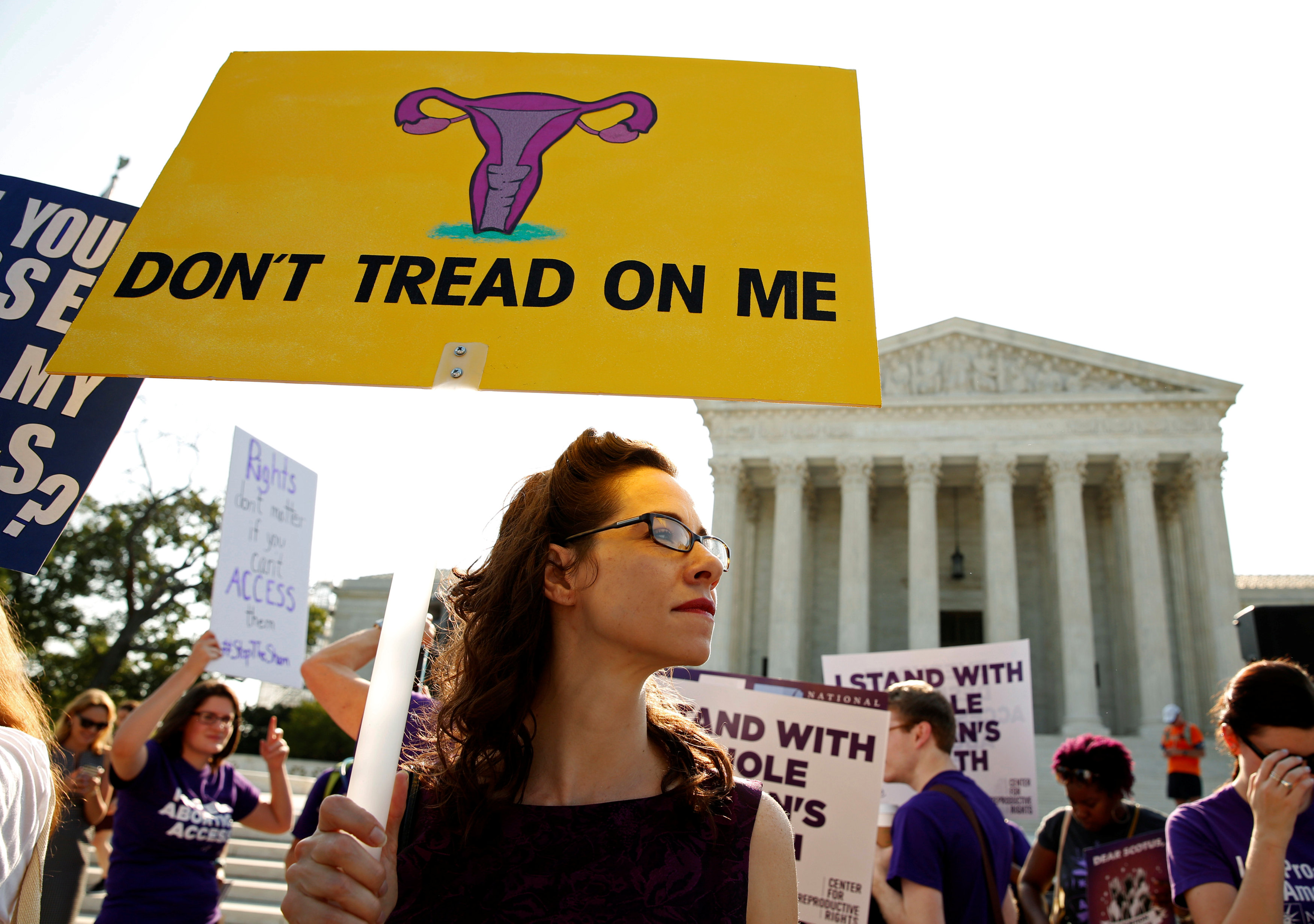 JUNEAU, Alaska -- The Alaska Supreme Court on Friday struck down a state law requiring parental notification for girls under age 18 seeking abortions, agreeing with pro-abortion rights advocates that the mandate approved by voters in 2010 violates the constitutional rights of underage abortion seekers.

Justice Daniel Winfree, writing for the majority, said the court was not deciding whether abortions should be available for minors but that the abortion notification law violated Alaska's constitutional equal protection provisions giving the same rights to all Alaskans.

In a concurring opinion, Justice Dana Fabe disagreed that the law violated the girls' equal protection rights but said she believes it violates their right to privacy.

"I believe that the Alaska Constitution permits a parental notification law, but not one that contains provisions that are among the most restrictive of any state's notification laws," she wrote.

Justice Craig Stowers cast the only vote against striking down the law, writing that it provided parents an opportunity to discuss with daughters the impact of abortions and alternatives to ending pregnancies.

"The Alaska Court today trivializes and makes this right of no effect," he wrote.

Under the Alaska law, doctors who performed abortions for those under age 18 could be sued later by the girl or her parents for damages.

Fabe said that element of the law was "more punitive and chilling" than penalties for doctors in other U.S. states where parental abortion notification is required.

Alaska's notification law did not apply to girls ages 16-17 who were married, supported themselves independently or had court orders specifying they had been emancipated from parents or guardians.

Girls who did not want to notify parents about an abortion also had the option of getting permission from judges. Girls who claimed abuse by one or both parents could bypass the notification process by providing a notarized statement signed by the victim and another person who knew about the alleged abuse. The law included an exception for medical emergencies.

Attorneys for the state defended the law before the court. Cori Mills, a spokeswoman for the state's Department of Law, said the decision was being reviewed and the department planned to comment later Friday.