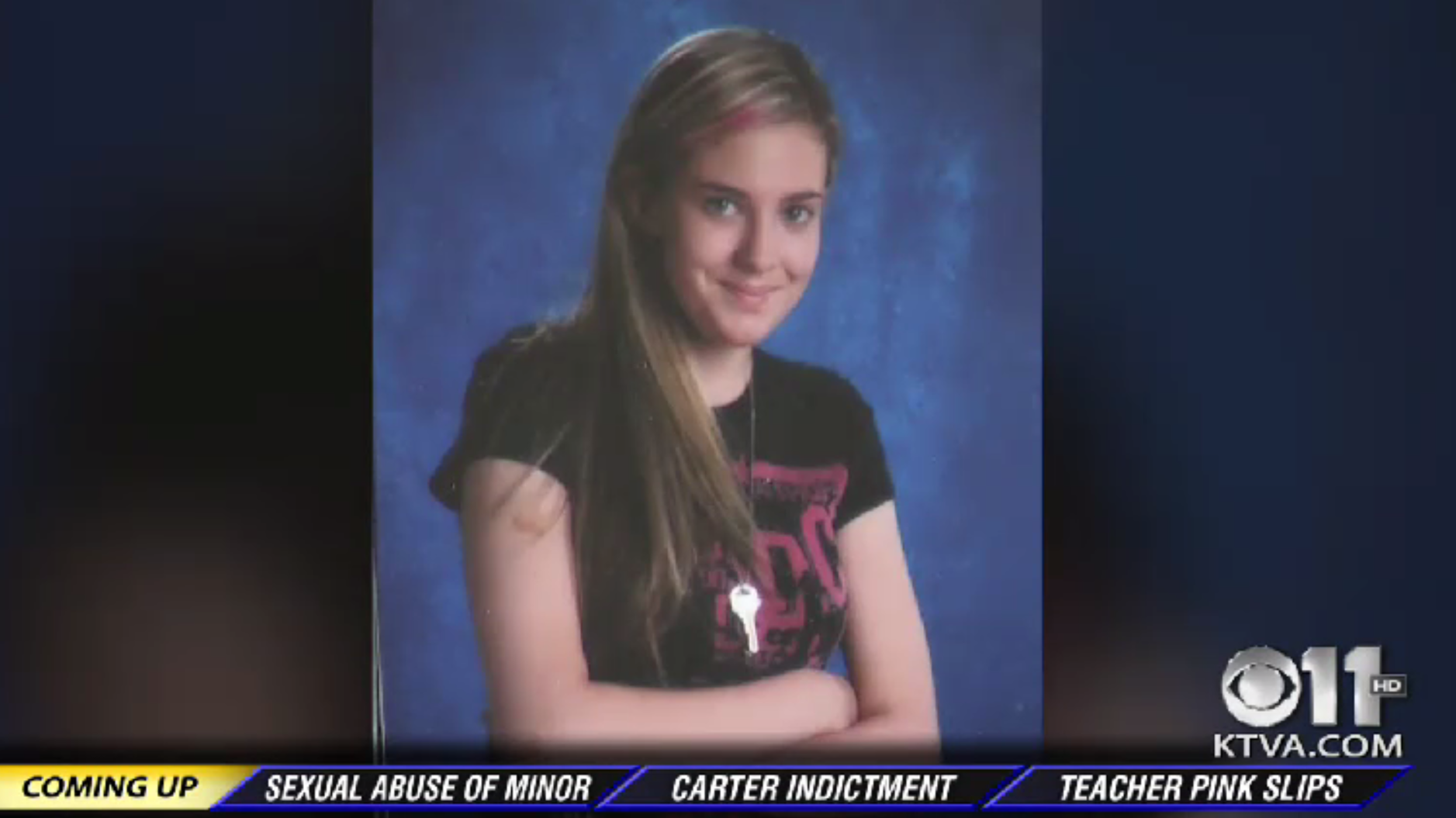 ANCHORAGE, Alaska -- A trial date has been set for a 21-year-old Alaska man accused of fatally shooting his girlfriend when he tried to kill himself and the bullet struck the woman after passing through his head.

Victor Sibson wore a helmet during his brief appearance in court Tuesday. He was scheduled for an Aug. 21 trial.

Sibson has pleaded not guilty to a charge of second-degree murder in the April 19 death of Brittany-Mae Haag after she was shot at the couple's Anchorage apartment.

Members of both their families attend Tuesday's court hearing.

"I was hurt because Victor has been part of our family. He called me mom," Haag's mother, Sheila Lopez, told CBS affilate KTVA. "Knowing my daughter, I would do the same thing, too. If someone was trying to kill them self, I would go and try to stop them, and I know that that's what she would do. So, now it makes sense to me."

"I think a lot of it is still hard to grasp of how is it just one bullet, you know? And how does it go through one person and then the other person and kill the second person? It's just not fair," Hartman said.

Prosecutors say one casing was found at the scene of the shooting, and the bullet was recovered from Haag's chest during her autopsy. According to KTVA, prosecutors initally did not expect Sibson to survive, but he appeared in court Sunday wearing a helmet to cover his injuries.

Sibson is represented by the Alaska Public Defender Agency, which declined to comment.