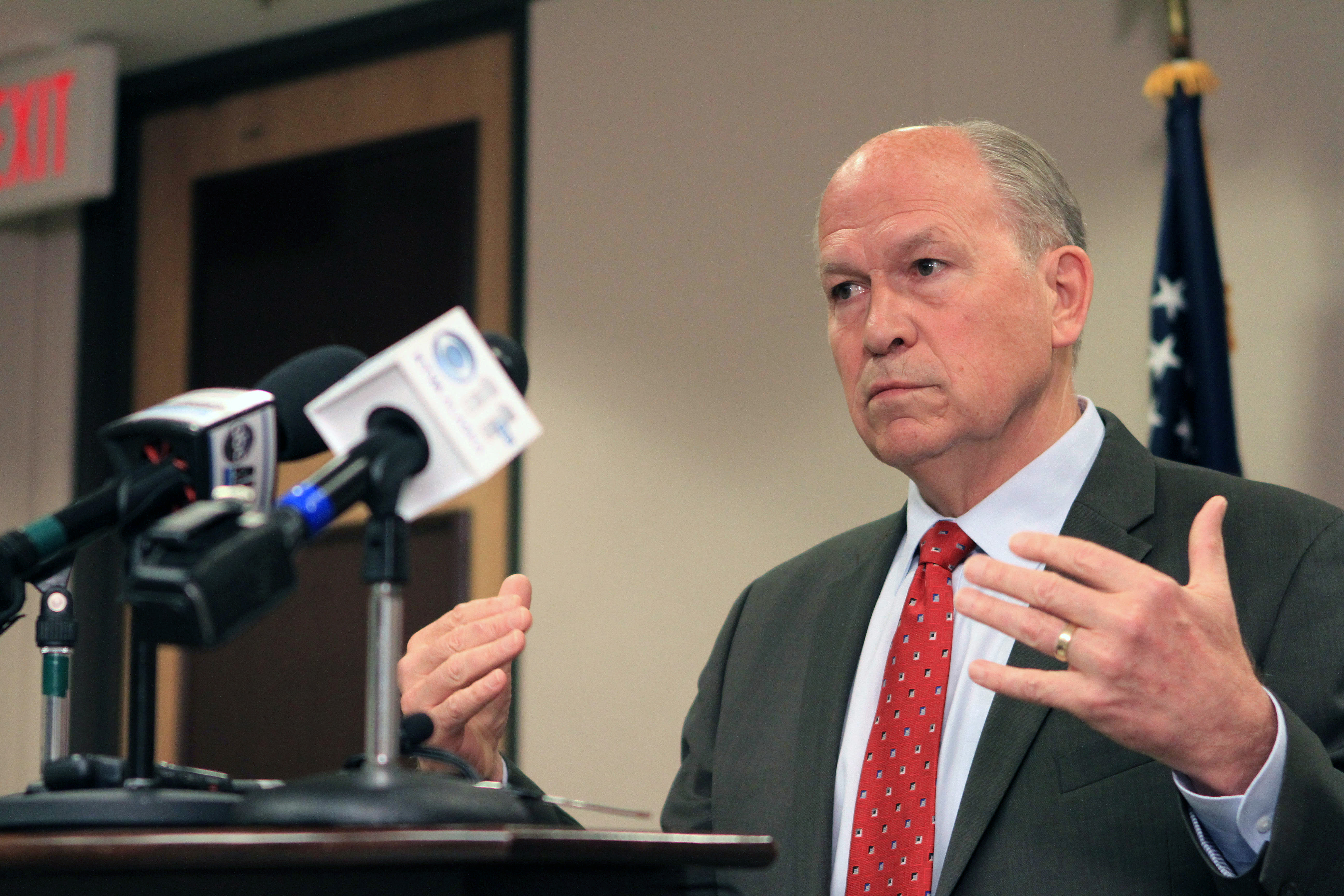 Byron Mallott, the lieutenant governor of Alaska, resigned Tuesday after admitting to making "inappropriate comments" to an unidentified person. In his resignation letter, Mallot said that the comments put "someone I respect and revere in a position of vulnerability."

It was not immediately clear what Mallott had said, but Walker likewise called the comments "inappropriate."

"Byron recently made inappropriate comments that do not reflect the sterling level of behavior required in his role as Lieutenant Governor," the governor said in a statement. "I learned of the incident last night. Byron has taken full responsibility for his actions and has resigned."

In his statement, Mallott apologized to Walker for the comments, which he said "have compromised your ability to lead this state."