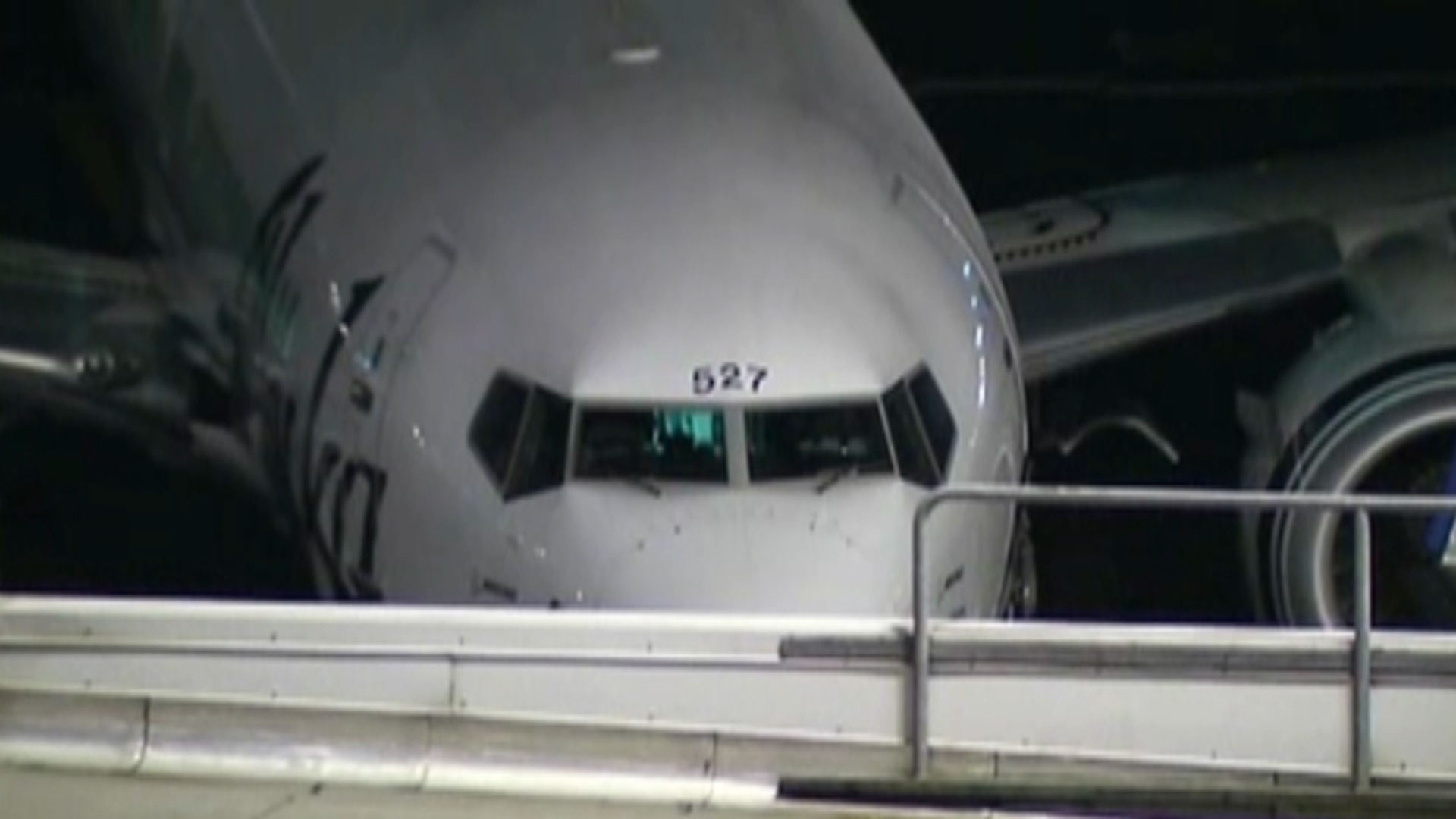 PORTLAND, Ore. The Alaska Airlines pilot who lost consciousness during a Seattle-bound flight Thursday night, prompting an emergency landing, was suffering from food poisoning or a stomach virus, an airline spokesman said Friday.

The co-pilot landed Flight 473 safely after declaring an emergency to get priority care for the pilot, spokesman Paul McElroy said. All of the airlines' pilots are trained to fly single-handedly.

The pilot lost consciousness "somewhere over Oregon," McElroy said, then later regained consciousness and left the cockpit. A doctor on board the flight tended to him in the cabin until the plane landed and was met by medical personnel on the runway.

McElroy said the pilot was in good condition Friday at a hospital where doctors examined him. The airline declined to release the pilot's name or age.

The Boeing 737-700, with 116 passengers and five crew members on board, left Los Angeles about 6:30 p.m. and was diverted to Portland, touching down there at about 9 p.m., reports CBS Portland affiliate KOIN-TV. It had been due to arrive in Seattle at 9:30 p.m.

McElroy says the pilot has been flying for Alaska for 28 years and was current on his six-month medical evaluation. The co-pilot is an 11-year Alaska Air veteran.

On Jan. 22, the co-pilot on an Alaska Airlines flight from Seattle to Las Vegas fainted briefly, and the pilot requested emergency landing priority to get prompt medical assistance for him.

"At this point, we do not believe there was a connection between the two incidents," McElvoy said.

Twenty passengers with a tight schedule for connecting flights were put on a Horizon Air shuttle flight to Seattle on Thursday night, the spokesman said.

A new pilot was dispatched to Portland to fly the remaining passengers to Seattle on board the same plane.