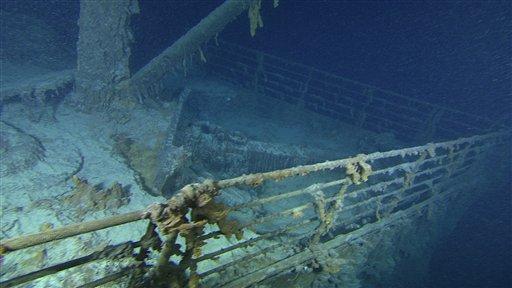 Carbon monoxide is called a silent killer. With cold weather hitting much of the country, there have been a number of poisonings and even deaths related to this odorless, tasteless and colorless gas.

"Early Show Consumer Correspondent Susan Koeppen reported, "December and January are peak months for carbon monoxide poisoning. You can't see it, you can't smell it, but it's deadly."

Meri-K Appy, president of the Home Safety Council, a non-profit home safety organization, said, "It's typical during the winter months because that's when you start using your heating equipment."

A technician told CBS News, "Carbon monoxide, you won't smell it, you won't taste it, even though it's there, until it's almost too late."

Carbon monoxide is the leading cause of accidental poisoning in the U.S., according to Home Safety Council. Symptoms mimic the flu, with headache, fatigue, nausea, dizziness, and shortness of breath.

Appy said, "You just assume you're sick, people around you are sick because you have flu in your home, when it's actual poisoning."

But what can cause carbon monoxide to build up?

Koeppen said on "The Early Show," "Carbon monoxide is a gas produced by common fuel-burning sources such as furnaces, water heaters, fireplaces, stoves, alternative power sources and cars. That's why it's so important to get your fuel-burning appliances checked each year. Never use your oven to heat your home. Never leave your car running in an attached garage."

She added alarms are the only way to know you have a problem.

"You have to have an alarm. According to a new survey, 47 percent of homes don't have carbon monoxide alarms. You should install alarms outside each sleeping area and on every level of the home, including the basement."

"We found various samples from $25 to $50. They have ones that plug in. Ones that are combination smoke and carbon monoxide, and they even have ones for travel."