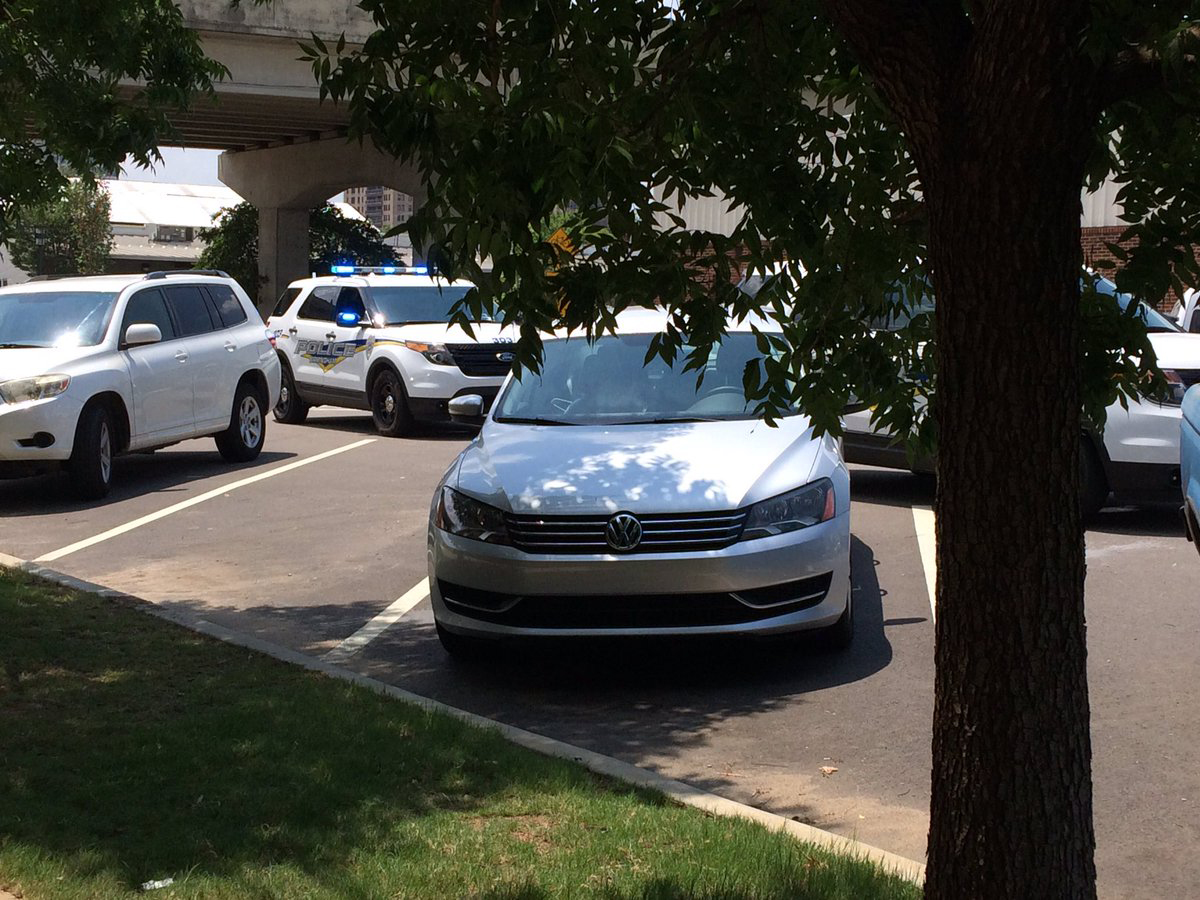 BIRMINGHAM, Ala. -- Police say a toddler in Alabama is fighting for her life after being found unconscious in a hot car in Birmingham.

"The reality is that there shouldn't be that much in your life that will have you so occupied that you will leave your 1-year-old child in a car, extremely hot, like a hot day, like a summer day, today," Edwards told WIAT-TV. "It's just mind-blowing to a lot of us staff. You can tell that the officers are still kinda in shock. A lot of us are at the hospital, just kind of waiting around. We're very hopeful. We believe in miracles, plus the little kid is fighting."

Edwards tells Al.com it appears that the girl's father dropped the mother off at work Thursday morning and then went on to his office where the baby was left in the car seat. Edwards said the parents, whose names weren't released, are extremely shaken.

Edwards tells WBRC-TV that he witnessed 12 medical professionals working on the girl at Children's of Alabama hospital.

He says the girl's survival is the priority, and detectives will interview both parents later.

No criminal charges have been filed.