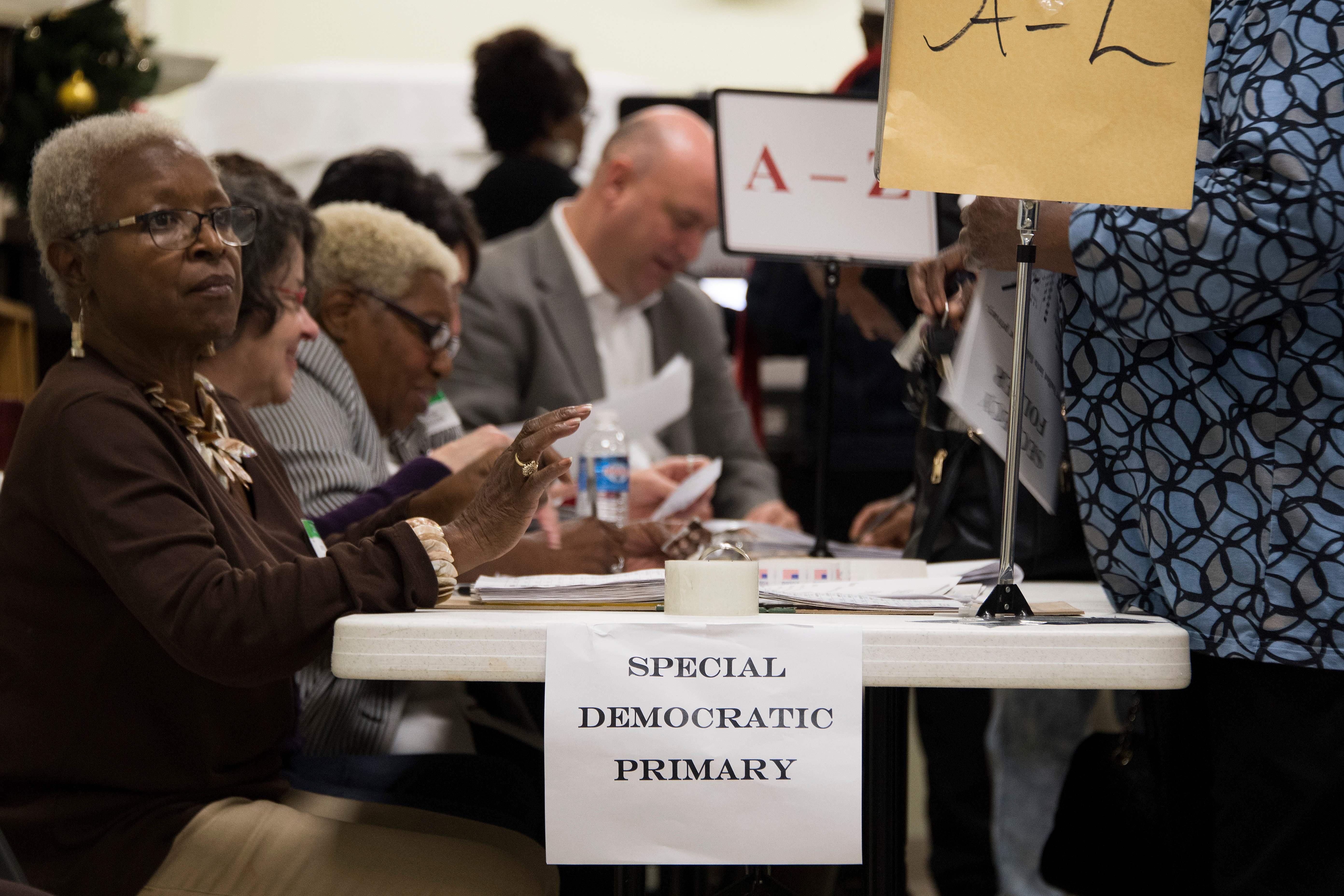 The Alabama House of Representatives on Tuesday voted to do away with special elections for the state's two U.S. Senate seats and instead let the governor's appointee serve for up to two years.

Instead of calling a special election, the governor's would appoint an interim replacement who would serve in the U.S. Senate until the next statewide general election.

Representatives approved the bill in a 67-31 vote that largely split along party lines. Republicans said it would save the state millions of dollars in special election costs. Democrats said the people should vote on a replacement senator as soon as possible. The bill now moves to the Alabama Senate.

Many Democrats opposed the proposal, saying people should vote as soon as possible.

"The Senate seat is entirely too powerful to give the governor the ability to create an incumbent," said Rep. Chris England, D-Tuscaloosa.

Some Democrats suggested the bill was a reaction to Jones' upset victory in a Republican-leaning state.

Clouse said he proposed the legislation last year before the outcome of the race.

Alabama law is currently unclear on the timing of special elections to fill Senate vacancies. Existing law says if the vacancy occurs more than four months before a general election, the governor of Alabama shall "forthwith order an election" but does not specify a time frame.