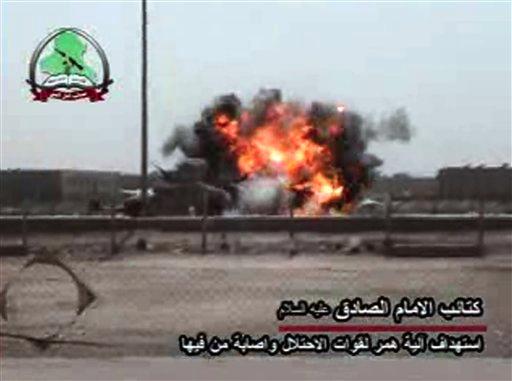 A college production tells the story of Matthew Sheppard, a student beaten to death because he was gay.

And soon, it could be banned in Alabama.

"I don't look at it as censorship," says State Representative Gerald Allen. "I look at it as protecting the hearts and souls and minds of our children."

Books by any gay author would have to go: Tennessee Williams, Truman Capote and Gore Vidal. Alice Walker's novel "The Color Purple" has lesbian characters.

Allen originally wanted to ban even some Shakespeare. After criticism, he narrowed his bill to exempt the classics, although he still can't define what a classic is. Also exempted now Alabama's public and college libraries.

Librarian Donna Schremser fears the "thought police," would be patrolling her shelves.

"And so the idea that we would have a pristine collection that represents one political view, one religioius view, that's not a library,'' says Schremser.

"I think it's an absolutely absurd bill," says Mark Potok of the Southern Poverty Law Center.

"It's a Nazi book burning," says Potok. "You know, it's a remarkable piece of work."

But in book after book, Allen reads what he calls the "homosexual agenda,"
and he's alarmed.

"It's not healthy for America, it doesn't fit what we stand for," says Allen. "And they will do whatever it takes to reach their goal."

He says he sees this as a line in the sand.

In Alabama's legislature, the reviews of Allen's bill are still out on whether to lower this curtain for good.

Editor's Note: When the time for the vote in the legislature came there were not enough state legislators present for the vote, so the measure died automatically.