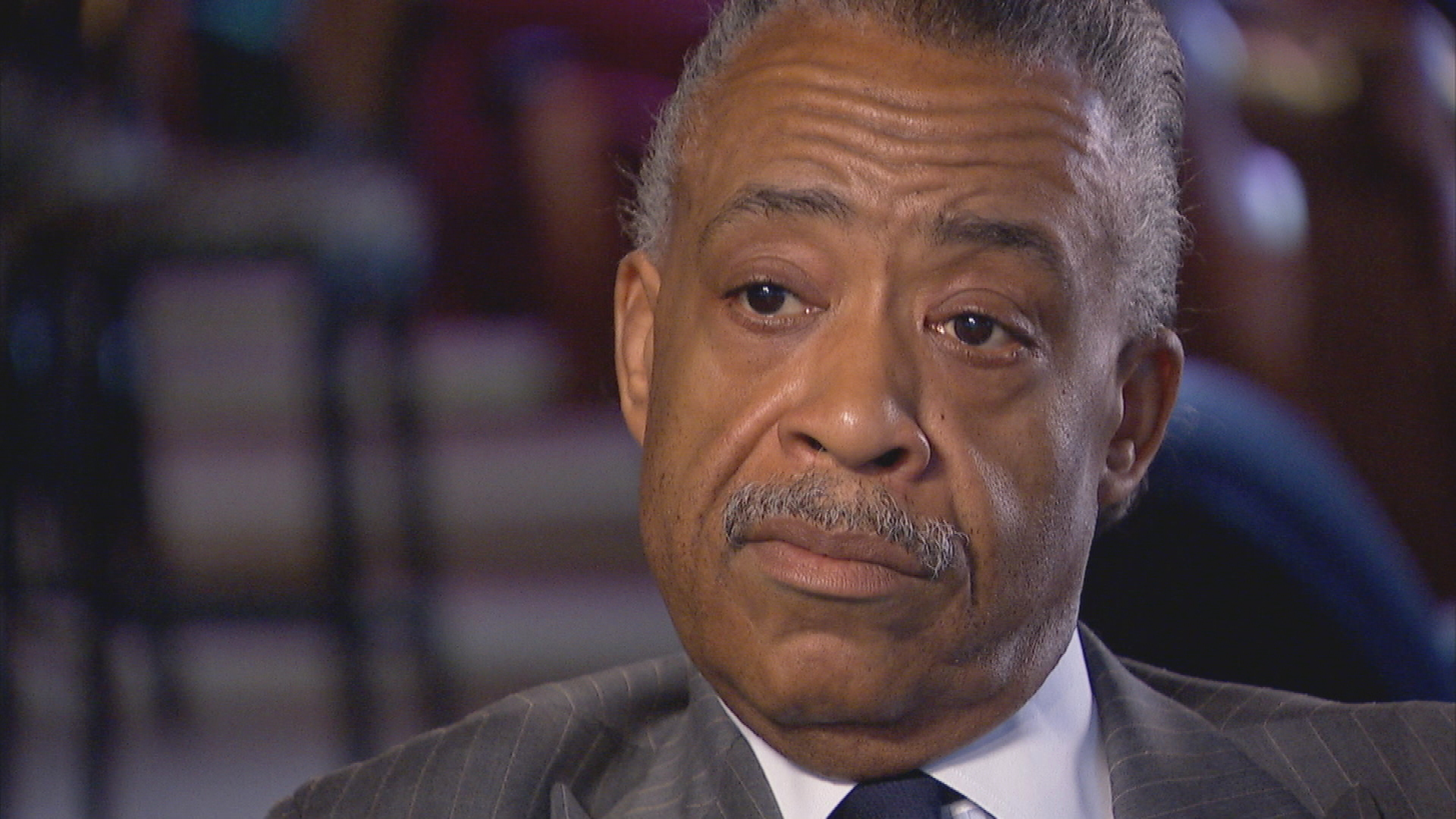 Was Al Sharpton an FBI informant? That was a question 60 Minutes' Lesley Stahl raised to the reverend back in May 2011, when she interviewed him three months before the debut of his TV show, "PoliticsNation."

When new revelations surfaced this week about Sharpton's involvement with the FBI, we sifted through the outtakes of Stahl's interview and found an interesting exchange on the topic:

Lesley Stahl: Were you an informant?

Al Sharpton: If you want to call working to help let the drug dealers and to give the FBI addresses and names and all that, an informant, then that's what you call it.

Lesley Stahl: What-- I'm asking you.

Lesley Stahl: Did you give them the names of drug dealers and stuff like that?

Al Sharpton: Anyone we could get.

Lesley Stahl: So when people say you were an FBI informant, that's what they're talking about.

Al Sharpton: I don't know what they're talking about. I mean, you've had people accuse me of everything.

Lesley Stahl: Now, when I asked you initially about the FBI informant, you objected to the word informant. What is the right word that you would use?

Al Sharpton: That I cooperated and initiated some investigations, just like I have all my civil rights career.

Lesley Stahl on what it's like to interview Trump