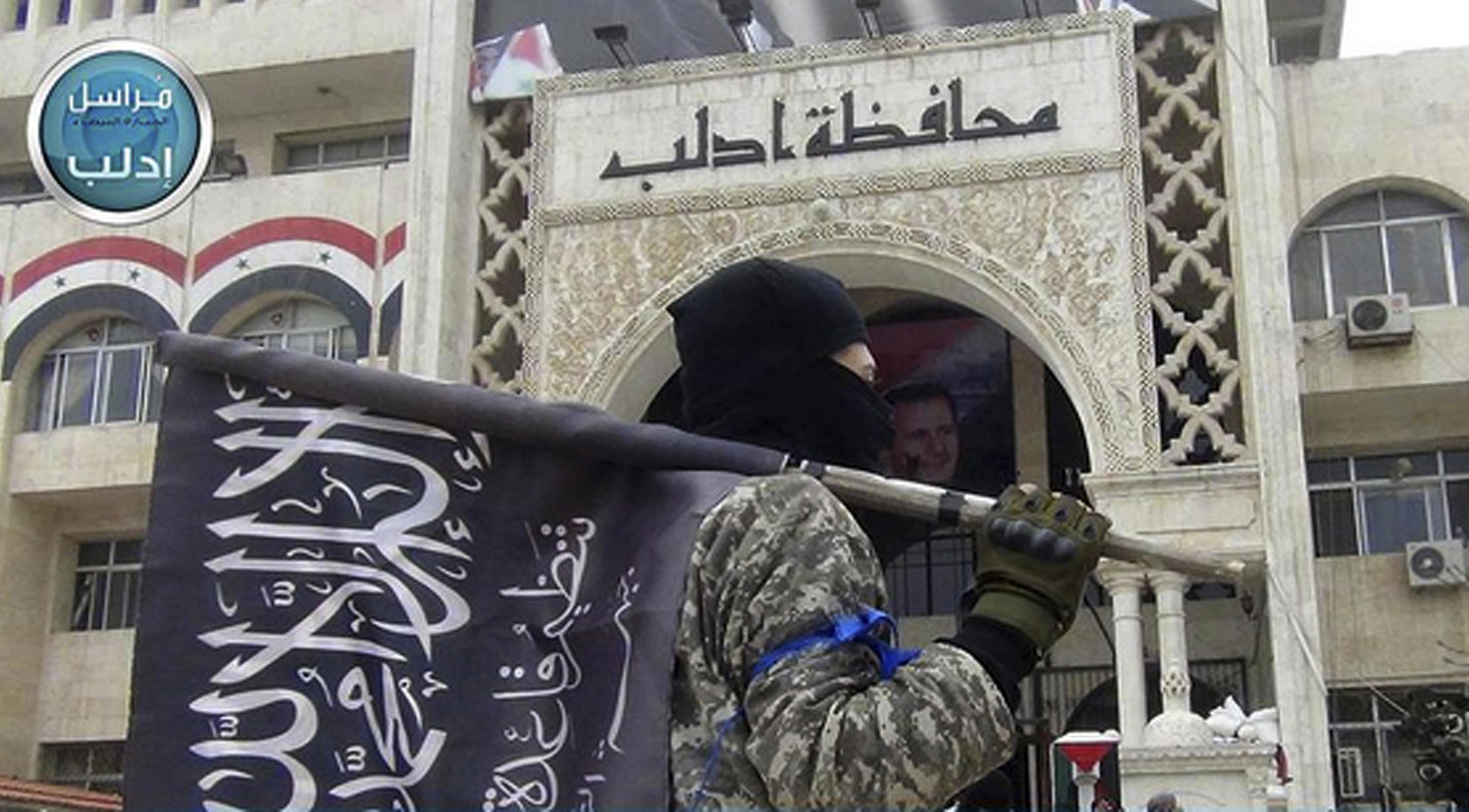 A second strike the next day killed Abu Hani al-Masri, identified by the Pentagon as an al Qaeda operative who oversaw the creation and operation of al Qaeda training camps in Afghanistan in the 1980s and 1990s. Davis said al-Masri had ties to bin Laden and to Ayman al-Zawahiri, who became the top leader of al Qaeda when bin Laden was killed by U.S. forces in 2011.

Both U.S. airstrikes were near Idlib in northwestern Syria.