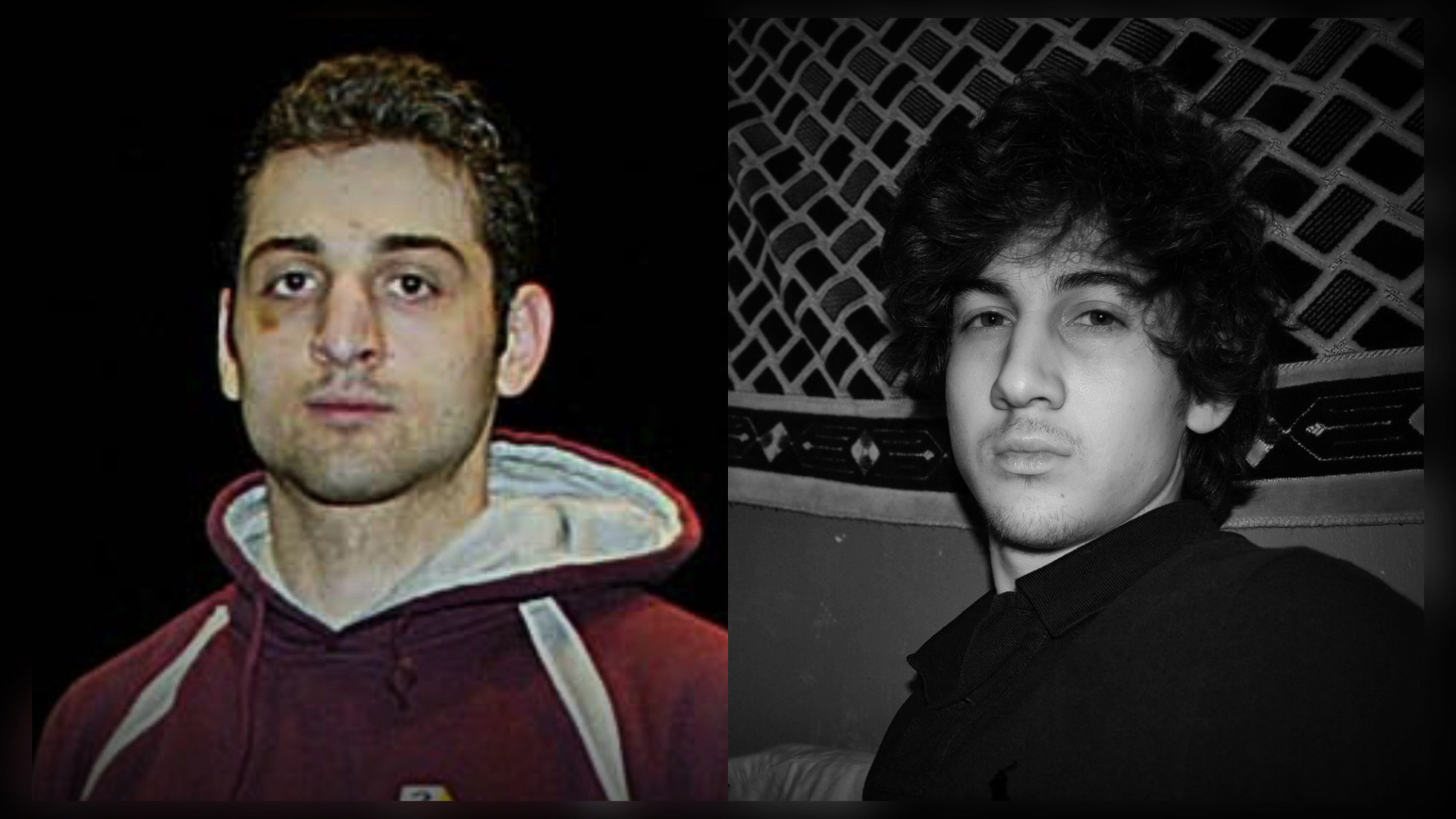 SANAA, Yemen The military leader of al Qaeda's Yemeni branch says Americans will not be safe unless their leaders respect the security of other nations and do not attack or oppress them.

In a message addressed "to the American nation," Qassim al-Rimi, commander of al Qaeda in the Arabian Peninsula, said: "your security is not achieved by despoiling other nations' security or by attacking and oppressing them."

The six-minute English-subtitled audio, posted on a militant website late Saturday, implored Americans to "leave us with our religion, land and nations and mind your own internal affairs."

Al-Rimi said the bombing of the Boston marathon in April, and the recent sending of ricin-tainted letters to President Barack Obama and New York Mayor Michael Bloomberg "indicate that the control of your security has broken away." The video was produced by al Qaeda's media arm, al-Malahem Foundation.

CBS News correspondent John Miller, a former FBI assistant director, said on "CBS This Morning" last week that the threat of terrorism has evolved from direct al Qaeda planning to "al Qaeda-ism." The next high-profile attack is not likely to be carried out by someone trained in person by al Qaeda, but instead by someone inspired online by their ideas.

"This is much harder to detect," Miller said.

Meanwhile, a security official in the Yemeni capital, Sanaa, said security guards thwarted a car bomb attack on the liquefied gas export terminal in Balhaf, in the southern Shabwa province on Sunday.

The official said the car exploded before it reached its target, killing only the attacker, who was believed to be an al Qaeda militant.

The security official, speaking on condition of anonymity according to regulations, said gunmen also attacked a nearby gas pumping station on Sunday, exchanging fire with security guards but withdrawing without causing any damage.

Pipelines carrying oil and gas from Marib province to Balhaf and other terminals in Yemen's mostly lawless south have been repeatedly attacked by al Qaeda militants and armed tribesmen who maintain cordial ties with al Qaeda, while other tribal chiefs there are suspected of being allied with former President Ali Abdullah Saleh.

The attacks appear to be aimed at disrupting a national dialogue carried out by the new government of President Abed Rabbo Mansour Hadi to map out the country's future.

The U.S. considers the local al Qaeda branch the world's most active. The U.S. has helped Yemen intensify its campaign against militants.

Two drone strikes killed seven suspected al Qaeda militants in southern Yemen on Saturday, a local official said, nine days after U.S. President Barack Obama said he would only use such strikes when a threat was "continuing and imminent," Reuters reports.