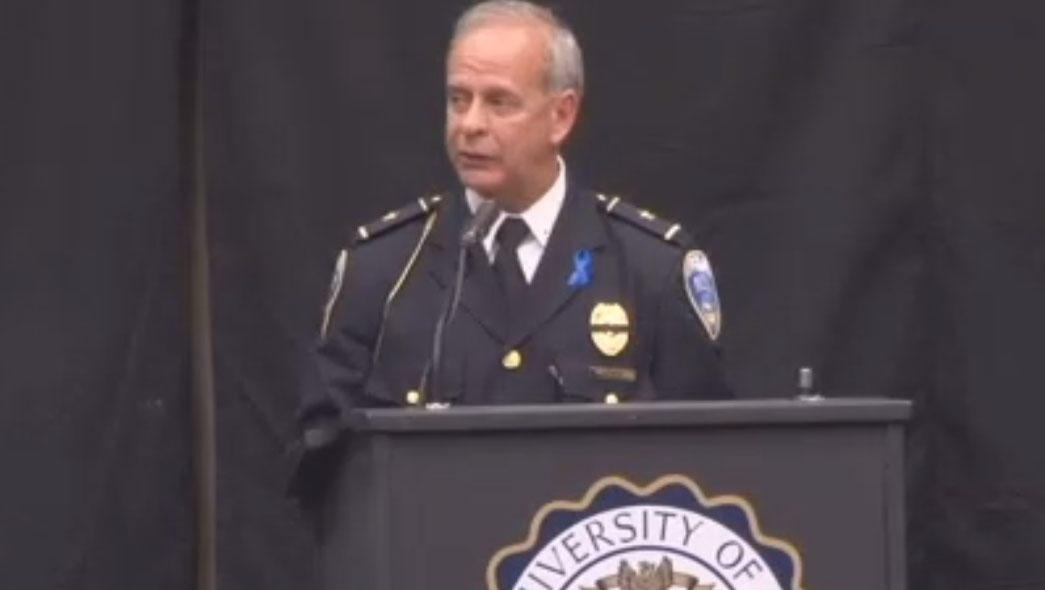 AKRON, Ohio -- An Ohio police chief was forced to resign in part because of his use of a racial slur in a private conversation, officials said Thursday.

Akron officials had previously announced that former Chief James Nice was accused of potential misconduct involving an investigation into his nephew, having a sexual relationship with a member of the police force, and making "derogatory remarks." He resigned Sunday.

The city's mayor and its provisional police chief told the Akron Beacon Journal on Thursday the ex-chief, who is white, used a slur against African-Americans. They said no other officers were involved in the conversation.

Nice's attorney would not confirm a slur was used.

"I'm not certain if he used those words or not," the lawyer said. "If he did, he certainly regrets it."

"One man is not the department," he said.

A special prosecutor from neighboring Cuyahoga County has taken over the investigation involving Nice and his nephew.