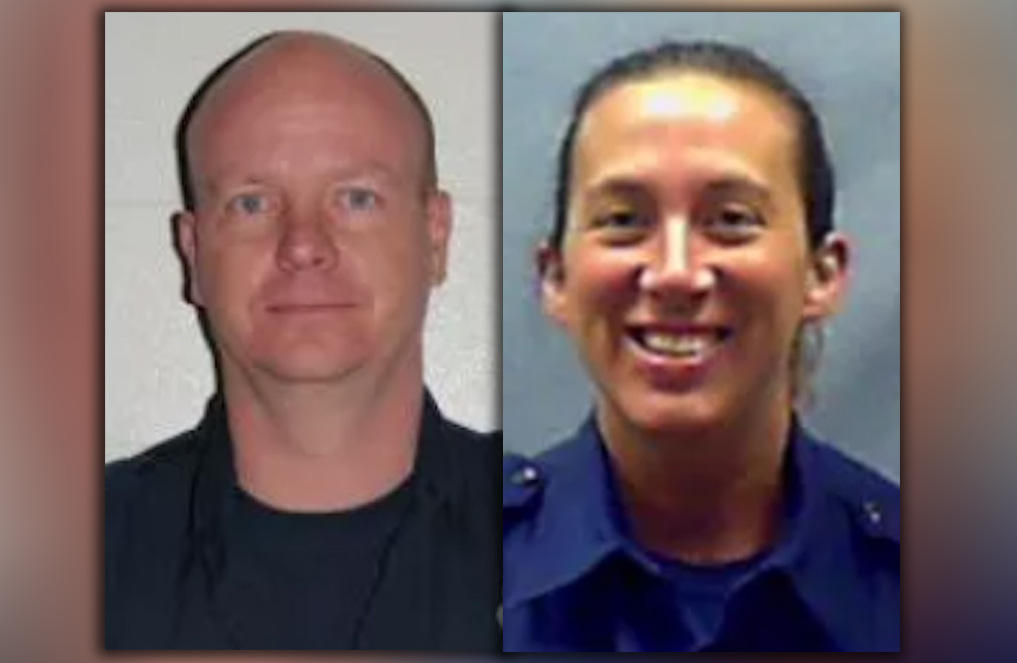 AKRON, Ohio -- Akron officials say one firefighter has resigned and another won't be allowed to return to work after they were suspended without pay for making a sex tape on city property. The city of Akron released a statement Friday saying provisional fire Lt. Deann Eller resigned and that her partner, Lt. Arthur Dean, will remain on unpaid leave pending final discipline and is not "eligible for continued service" with the department, CBS affiliate WOIO-TV reports

An attorney for the couple told WEWS-TV that the pair were hacked and the videos were streamed online without their permission.

Eller and Dean worked at separate fire stations. The station where the sex tape was made hasn't been identified.

Akron Fire Chief Clarence Tucker said they were suspended after the the station received an anonymous tip that the pornographic videos had been posted online, WOIO reports.

"I know this department, and this is not who we are," he said. "As chief I will never condone or tolerate any behavior that violates the trust the public places in us."