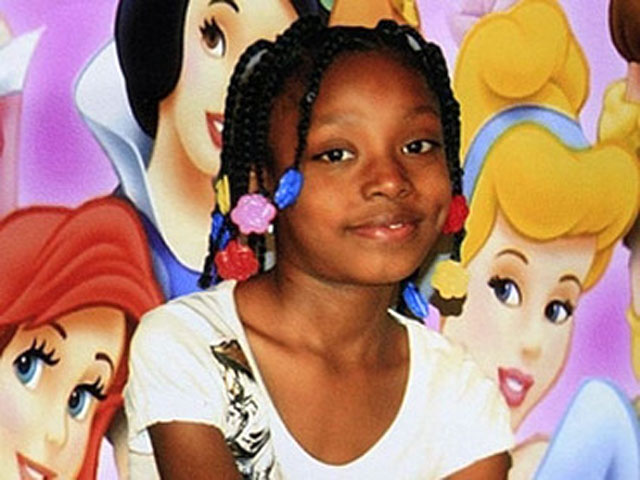 (CBS/AP) DETROIT - A videographer for a reality television show crew filming a Detroit police raid that left 7-year-old Aiyana Stanley-Jones dead has pleaded no contest to obstruction of justice.

The Wayne County prosecutor's office says a perjury charge against Allison Howard was dismissed Thursday as part of a plea deal. Howard will serve 1 1/2 to 2 years' probation in Massachusetts.

A crew from cable's "The First 48" was shadowing police during a 2010 search for a murder suspect.

Aiyana was asleep on a sofa when she was shot during the raid on her home. Howard was accused of withholding video of the raid from investigators.

Officer Joseph Weekley is charged with involuntary manslaughter in Aiyana's slaying. A judge declared a mistrial Tuesday after jurors failed to reach a verdict in Weekley's trial.