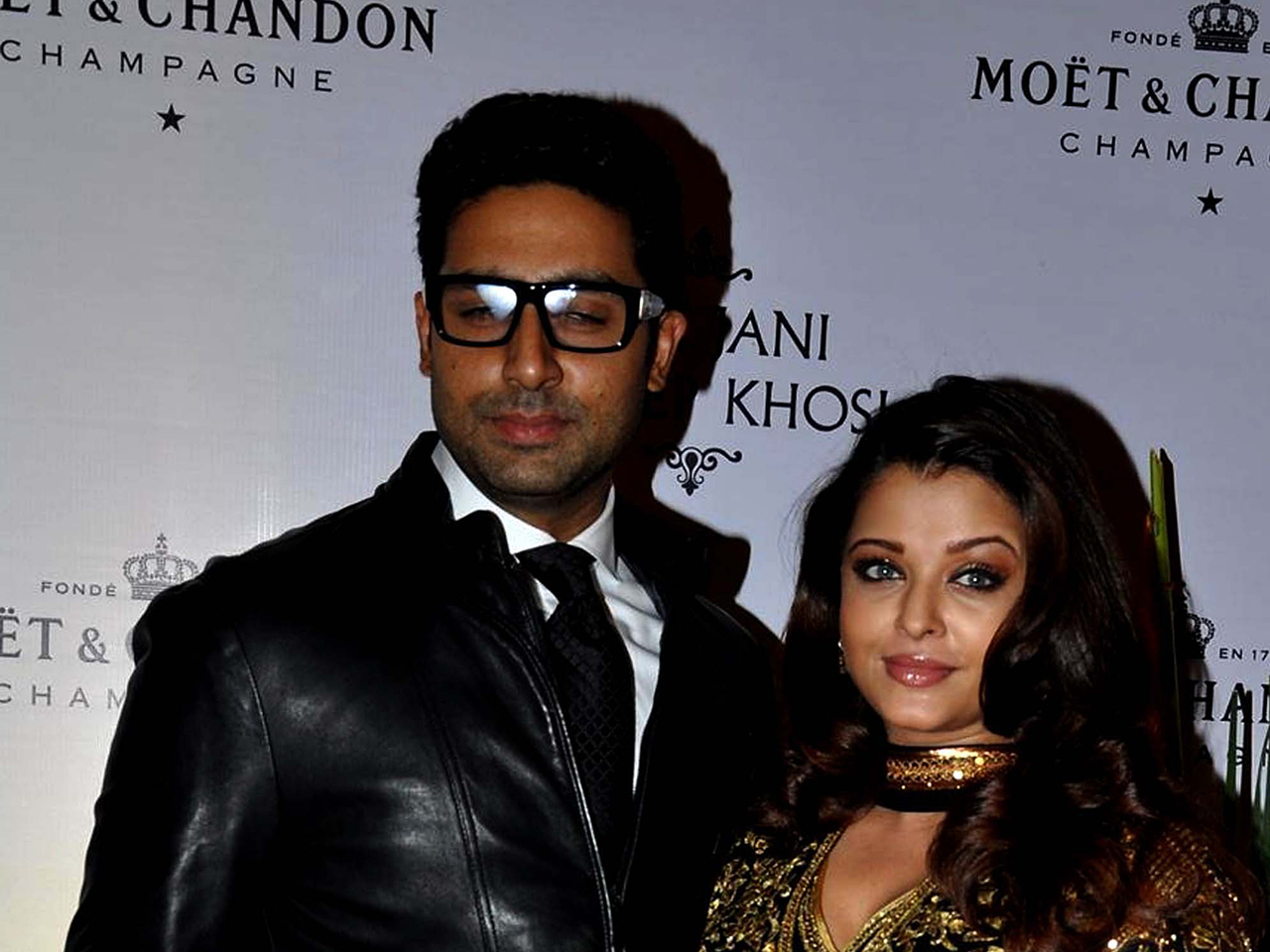 (CBS/AP) Indian actress Aishwarya Rai is a mom. The former Miss World gave birth to a baby girl in a Mumbai hospital on Wednesday. This is first child for Rai, 38, and her husband, 35-year-old actor Abhishek Bachchan.

Rai's father-in-law, Amitabh Bachchan (who's also a big star in India), tweeted Wednesday, "I AM DADA to the cutest baby girl," using the Hindi word for paternal grandfather.

Rai won Miss World in 1994 and has appeared in more than 40 films, including "The Pink Panther 2." She has been cited by media as the "most beautiful woman in the world."

Read more about the birth here.