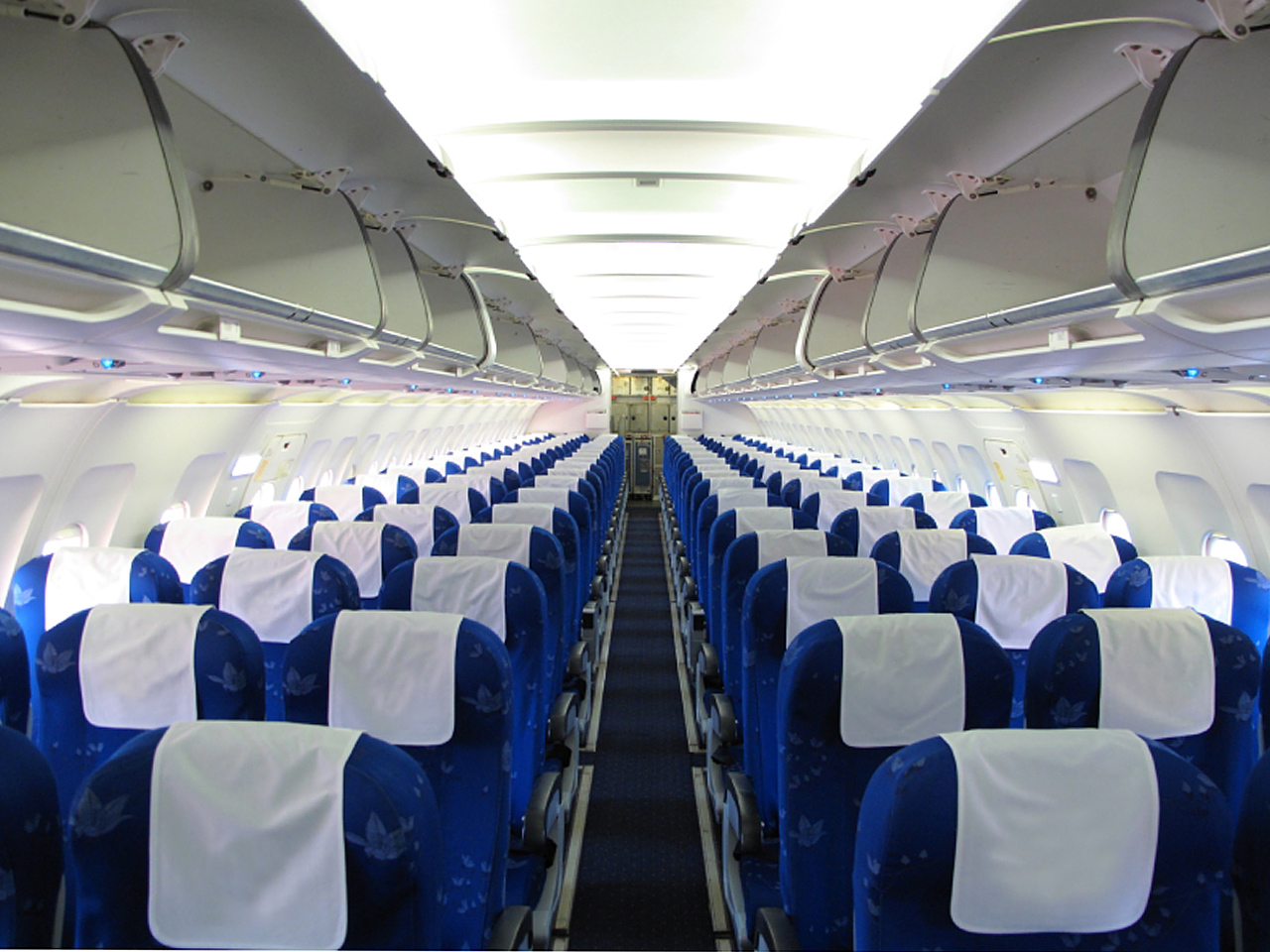 You've gotten through airport security, and you're settling in on the plane, confident that you're safe and sound.

An investigation by a team from "The Doctors" TV show found that the filth on commercial airliners may truly be hazardous to your health.

On "CBS This Morning: Saturday," Dr. Travis Stork, host of "The Doctors," had the dirt on the probe.

Stork stressed that he flies "virtually every week, so I don't want to overstate it to the point of saying it's dangerous to get on an airline.

" ... Probably the number one risk, quite honestly, getting on a plane, is just catching a cold or the flu. If you think about it, you're in crowded quarters, people aren't necessarily washing their hands. You don't know who was there before you. Who touched that magazine? Who touched the tray table? Viruses can live up to 72 hours on a plastic surface, like a tray table. You have to be aware of that."

One piece of advice from Stork: Always wear socks into plane bathrooms, because you never know how long it's been since the restroom floors were washed.

For more from Stark on plane dirty spots and his advice on avoiding germs on planes, click on the video above.