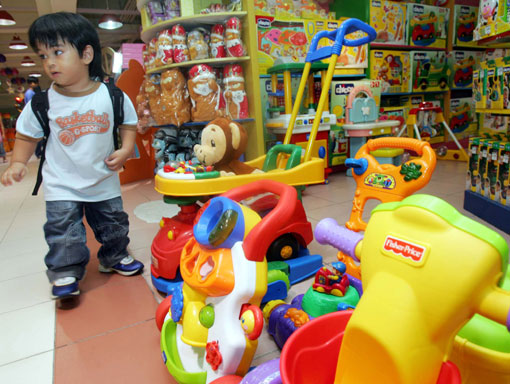 Three out of the top four performing airlines were low-cost carriers, according to a new survey, conducted by Dean Headley of Wichita State University and Brent Bowen of the University of Nebraska.

Tom Parsons, CEO of Bestfares.com, a discount travel Web site, told The Early Show co-anchor Hannah Storm why low-cost airlines are beating the major airlines in regard to quality.

Southwest, JetBlue, AirTran, America West and Alaska Airline are some the airlines that are putting a good product. Parson says, "When you look at the fact that they're all tin cans flying in the sky, it all comes down to bargains, and how they treat the customers, and how you get your refunds and exchanges and the perks.

"JetBlue, for instance, gives you direct TV or satellite TV. AirTran is going to give us satellite radio in June. For $35, they'll put you in the front cabin even on any published airfare. That's for the leisure and business traveler."

In the survey conducted by Headley and Bowen, the quality ranking results were as follows:

Parsons notes that the big airlines (American, Continental, Delta, Northwest, United and Southwest Airlines) used to knock the low-cost airlines, but since Sept. 11, all of the amenities the big ones had have been blown away.

He says, "Right now, every one of them of the top six are probably still bleeding to a tune of $1 billion plus. When you have got a group of employees out there (70,000, 80,000) who don't know if they're going to have a job tomorrow, I think it affects the way they treat the customer. Mentally, they're stressed. When you look at these low-cost airlines, they're growing. And the only thing they're bringing to us is more and more low airfares."

So there are available bargains for the spring and summer travel seasons. Parsons recommends booking your flight as soon as possible; as Memorial Day nears, the deals will dry up.