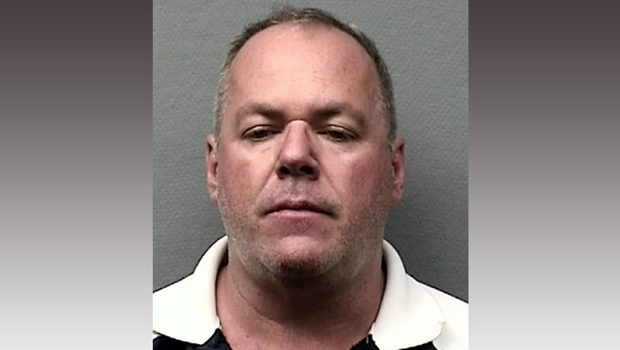 HOUSTON -- A United Airlines pilot has been arrested for allegedly running a string of brothels in office buildings around the Houston area.

Wallis made his initial court appearance Thursday on charges of aggravated promotion of prostitution and engaging in organized criminal activity. He was freed on $15,000 bond.

Court records didn't list an attorney for Wallis, and attempts to reach him weren't immediately successful.

His arrest followed an eight-month investigation by the Texas Department of Public Safety and the Houston Police Department's human trafficking division.

United Airlines said it was cooperating with authorities and has removed Wallis from his flying duties.