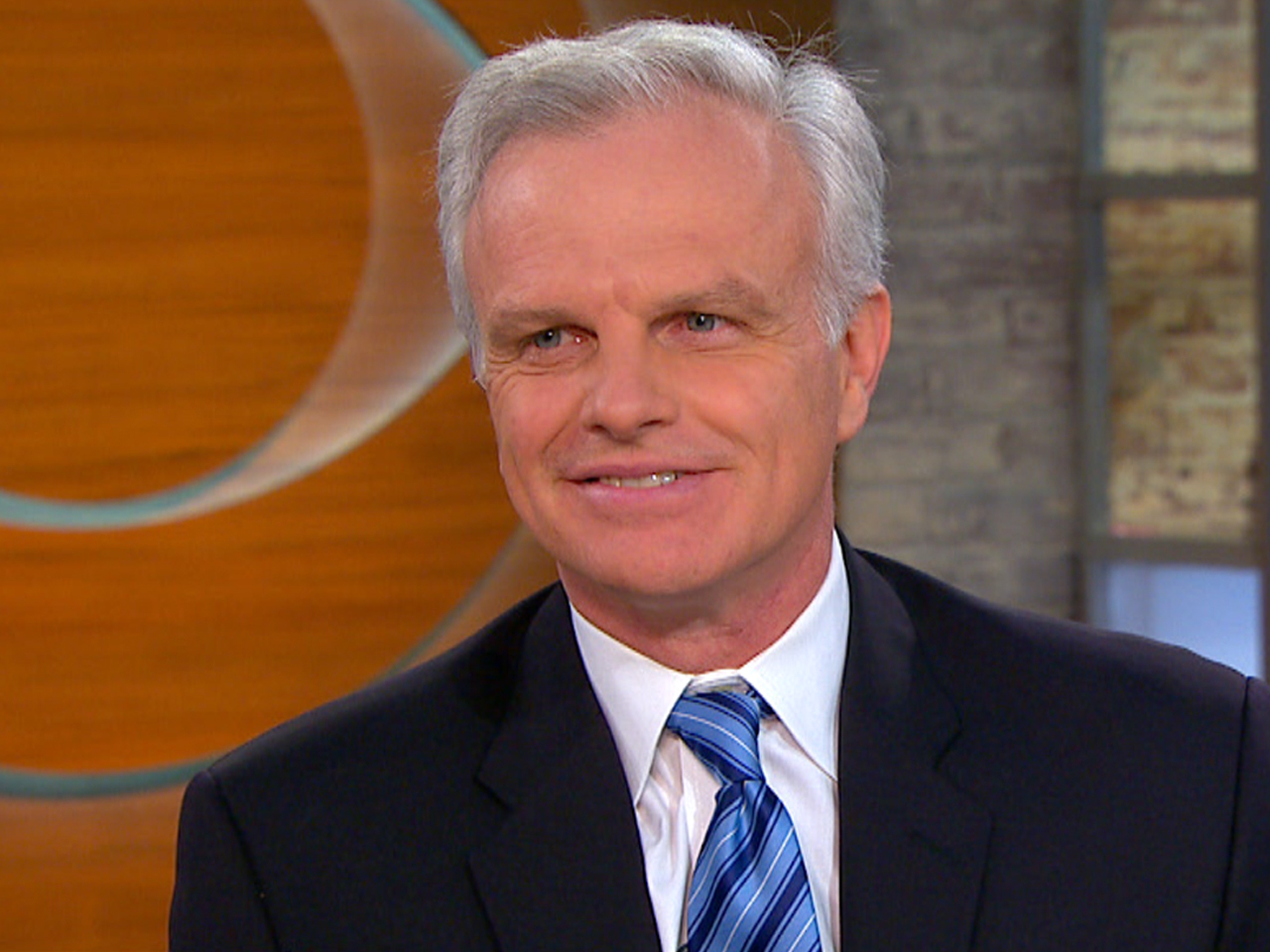 Friend of Mitt Romney's and fellow Mormon, David Neeleman came to the GOP presidential nominee's defense on "CBS This Morning" Tuesday in the wake of backlash over the nominee's comments in a secretly taped video of Romney describing "47 percent of the people" as Obama supporters who depend on government and believe they are victims.

Neeleman, former JetBlue chief executive officer, when asked what people don't know about the former Mass. governor, said, "He's just a great person. I've known him for a long time. I've hung out with him. He's a very caring person. "You know, this whole thing of 'he doesn't care about people,' you know, it's just nuts," he said. "Here's a guy that, since 1999, when he took the job in Olympics -- and I'm from Utah so it's really special to me -- didn't take a salary, worked as governor of Massachusetts, didn't take a salary, gives a lot of his money away. And, you know, I think sometimes it comes across wrong, but then things are taken out of context, but to say, 'I don't care about 47 percent of Americans' is not true. He's saying, 'I want to take care of people that are creating jobs so we have money around to continue to support for these other people' and so - "

Asked why Romney did not just say that, Neeleman replied, "He cares about people, trust me. In his church callings, I've been with him there, he's done (an) enormous amount of service. I think there's another side that wants to portray him as a rich, out-of-touch guy who doesn't care about people. It's absolutely not the case."

On "CTM," Neeleman also discussed his history at JetBlue, including his resignation in 2007 after an ice storm debilitated the airline's service. Also, why Neeleman decided to found a new airline called Azul Airlines in Brazil, and what he thinks is next for the industry. For all that and more, watch the video in the player above.