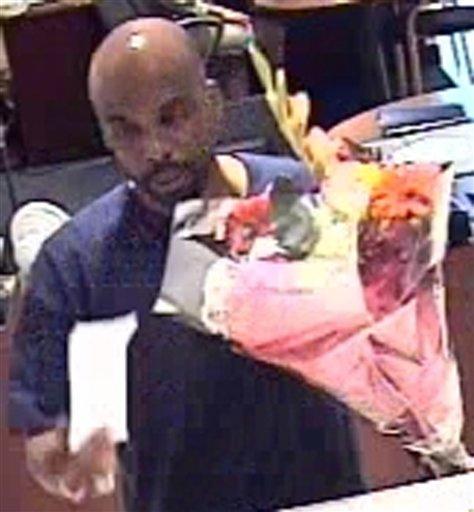 "Both tires are flat. And we're waiting for someone to come pick us up," said Glenn.

But as CBS News Correspondent Mark Strassmann reports, where the rubber meets the road, the flat tire soon could disappear and be replaced by the "tweel."

Bart Thompson and other engineers at Michelin are trying to reinvent the wheel with the Tweel. The tire and wheel are bonded and become one.

"You can see the shock-absorbing capability when I jump off this ramp here," said Thompson.

But the real headline is "no air" -- which means no flat tires ever again.

"It's like a guitar string," says Thompson. "It's tension tight."

Consider all the changes to an industry that sells 300 million new tires every year. The tweel would be the most radical change in the tire industry since the radial tire was invented nearly 60 years ago.

Other changes include no more deadly blowouts. And in time, no more used-tire mountains or the need for as many shredding and recycling stations.

The tweel is durable. Forget a nail, an armored vehicle with tweels can go over an exploding landmine and keep moving.

But for the car, the tweel is still just a concept.

On a test drive on tweels, a sedan handles well enough. The biggest problem is noise, once the speed hits about 50 mph. The noise gets worse the faster you go.

And much of the tire industry might make some noise of its own about having to reinvent itself.

"There are tire companies out there making in one factory, 60-70,000 tires a day. So you have to be able to handle all that volume with a product that doesn't exist today," says tire industry expert Ken Pearl.

Still, within a decade, Michelin says the tweel could begin to take the air out of the tire industry.

CBS Evening News, May 25, 2022
Thanks for reading CBS NEWS.
Create your free account or log in
for more features.
View CBS News In
CBS News App Open
Chrome Safari Continue
Be the first to know
Get browser notifications for breaking news, live events, and exclusive reporting.