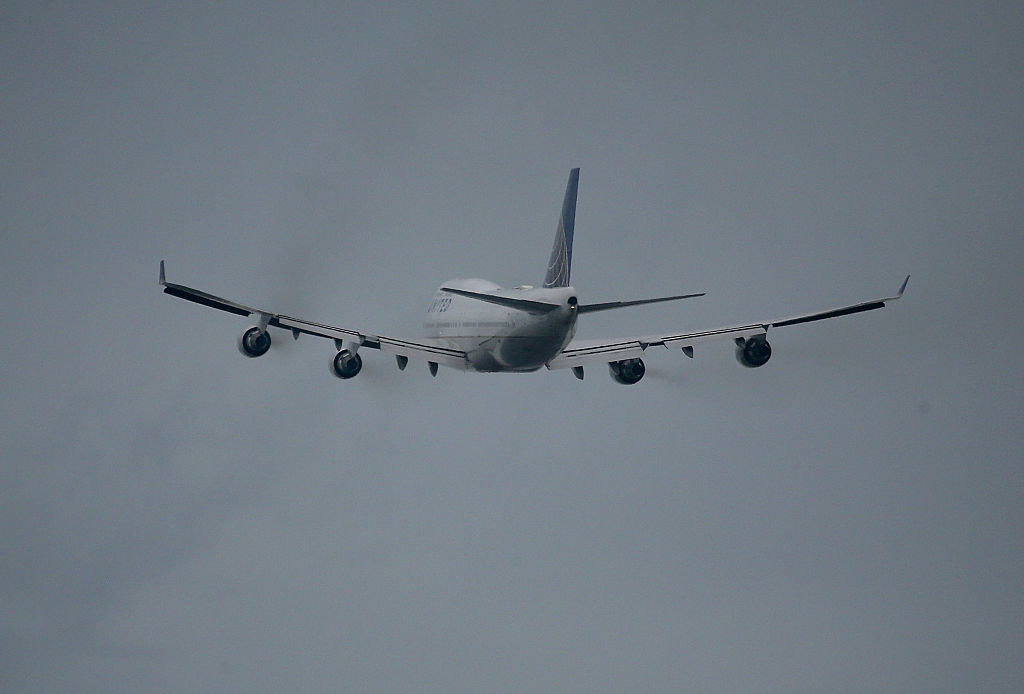 Planes packed with summer travelers should be a sign of success for airlines, but new data shows the average domestic airfare for the first part of 2016 dropped nearly eight percent over last year. That's the lowest point since 2010.

"I think you'll see airlines have lower profits than they would have expected for the back half of the year and for 2017," said Josh Marks, an airline consultant.

"The major carriers are seeing a lot of competition on routes, particularly in leisure markets where they had a significant market share before. We've now seen growth by ultra-low cost carriers that are really offering rock bottom fares."

On average, vacation fares have dropped 17 percent since last July.

The airline business is notoriously boom or bust. Last year brought record profits. Airlines are now lowering their expectations for the rest of the year.