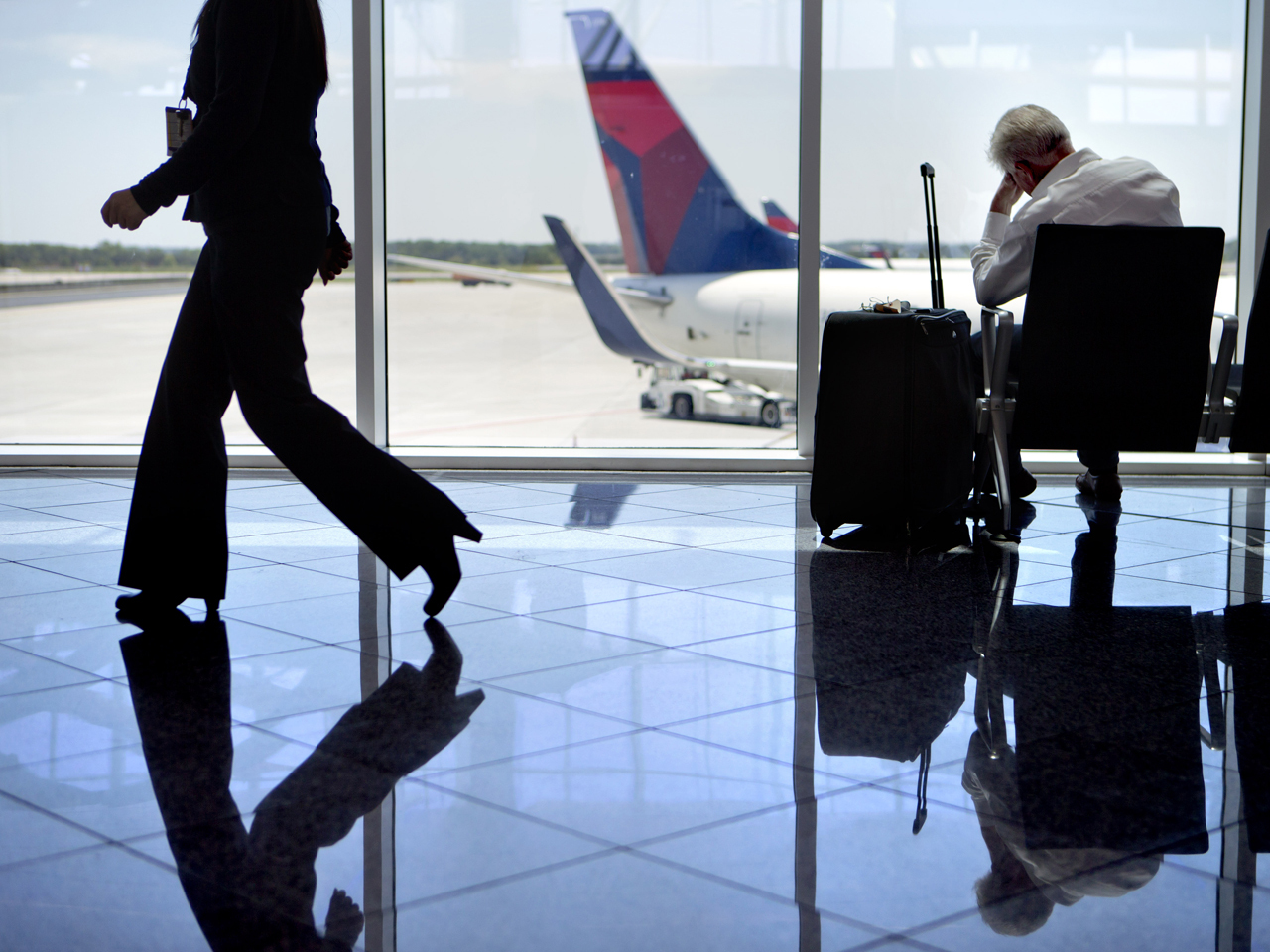 WASHINGTON The Federal Aviation Administration said it's suspended all employee furloughs and says air traffic facilities will begin returning to regular staffing levels over the next 24 hours.

The FAA said in a statement that the air traffic system will resume normal operations by Sunday evening.

The announcement comes a day after Congress passed legislation to allow the agency to withdraw the furloughs — fallout from the $85 billion in automatic-across-the-board spending cuts this spring.

They started to hit air traffic controllers this past week, causing flight delays that left thousands of travelers frustrated and furious.

Republicans accused the Obama administration of forcing the furloughs to raise public pressure on Congress to roll back the budget cuts. The White House complains the FAA fix left the rest of the cuts intact.

The FAA had no choice but to cut $637 million as its share of $85 billion in automatic, government-wide spending cuts that must be achieved by the end of the federal budget year on Sept. 30.

The FAA's announcement Saturday was in anticipation of President Obama signing the legislation.

A Senate leadership aide confirmed to CBS News that a typo was holding up the legislation, which passed the House Friday after it was approved by the Senate Thursday night.

A letter "s" was missing from one of the words in the bill, which needs to be corrected before Congress sends it to the White House, according to the Senate leadership aide.

As CBS News congressional correspondent Nancy Cordes reported on the "CBS Evening News" Friday, some parts of the bill were handwritten.

The cuts were required under a law enacted two years ago as the government was approaching its debt limit. Democrats were in favor of raising the debt limit without strings attached so as not to provoke an economic crisis, but Republicans insisted on substantial cuts in exchange. The compromise was to require that every government "program, project and activity" — with some exceptions, like Medicare — be cut equally.

The FAA had reduced the work schedules of nearly all of its 47,000 employees by one day every two weeks, including 15,000 air traffic controllers, as well as thousands of air traffic supervisors, managers and technicians who keep airport towers and radar facility equipment working. That amounted to a 10 percent cut in hours and pay.