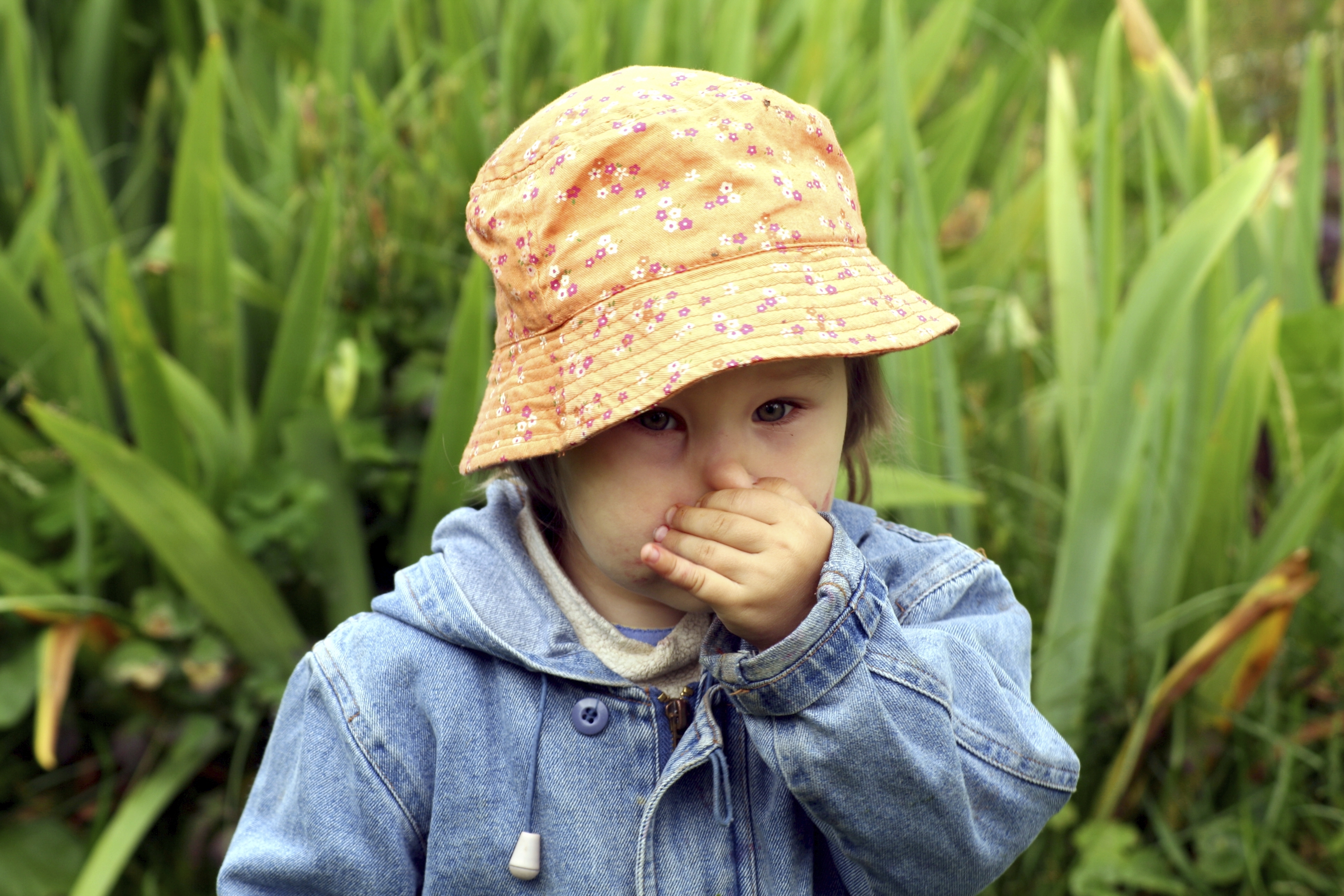 Children exposed to two air toxins -- chromium and styrene -- while in the womb and during the first two years of life may have increased odds of developing autism, according to a new study.

Prenatal and early exposure to the highest amounts of chromium, a heavy metal, increased the risk for autism by 65 percent, said researchers from the University of Pittsburgh Graduate School of Public Health.

Styrene, found in car exhaust and industrial emissions, doubled the risk for the neurodevelopmental disorder, the investigators found.

Autism spectrum disorders -- a range of conditions involving social deficits and communication difficulties -- affect one of every 68 children in the United States, according to the U.S. Centers for Disease Control and Prevention.

"These findings are preliminary," said lead researcher Evelyn Talbott, a professor of epidemiology. She also cautioned that the study results show an association between exposure to these airborne chemicals and autism, not proof that they actually cause autism.

"We don't know what causes autism," Talbott said. "We have little information on risk factors. This is just one more piece of the puzzle."

Styrene and chromium might trigger a person's genetic predisposition to autism, Talbott said.

"More and more, people are believing in gene/environment interactions," she said. "We do know that about 10 percent of autism spectrum disorders run in families."

Another autism expert said this link needs to be pursued.

"This study may take us one step closer to getting out of the guessing game. It brings us back to considering chemicals," said Brandon Korman, chief of neuropsychology at Miami Children's Hospital Brain Institute in Florida.

The unanswered question, Korman said, is what causes one child to develop autism when another child does not, even though they are exposed to the same pollution.

The findings of the study were presented Wednesday at the American Association for Aerosol Research annual meeting in Orlando, Fla.

For each family, the team used the U.S. National Air Toxics Assessment for 2005 to estimate exposure to 30 pollutants known to affect the brain, glands and hormones.

Of all the chemicals in the environment, styrene, chromium and, to a lesser extent, cyanide stood out as most associated with autism spectrum disorder, the study concluded.

Styrene is used in the manufacturing of plastics and paint, the authors said. Chromium gets into the air through industrial operations, power plants and the hardening of steel. Cyanide can be found in industrial emissions and car exhaust.

Whether these chemicals are responsible for a particular type of autism is something Talbott would like to investigate. Also of interest, she said, is whether greater exposure increases the odds of developing the condition.

The data and conclusions of research presented at meetings are typically considered preliminary until published in a peer-reviewed medical journal.