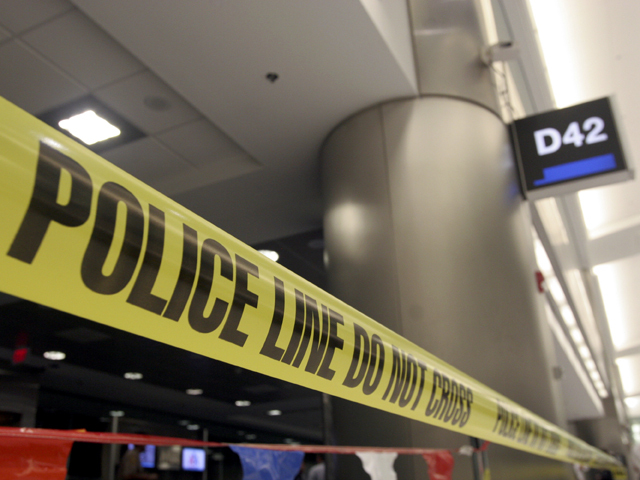 ATLANTA - A man on a flight from Paris to Atlanta has been charged in federal court with assaulting a passenger and a federal law enforcement officer.

Investigators say Brian Pomykala was on a Delta Air Lines flight last Thursday when they say he awoke a sleeping female passenger by fondling her and "indicating that he needed some sex." The passenger alerted a flight attendant, who notified federal air marshals on board.

Authorities say he struck one of the marshals with a karate-style thrust to the throat. The marshal then placed Pomykala in a headlock while another handcuffed him.

He was released on a $10,000 bond on Friday. His attorney declined to comment.