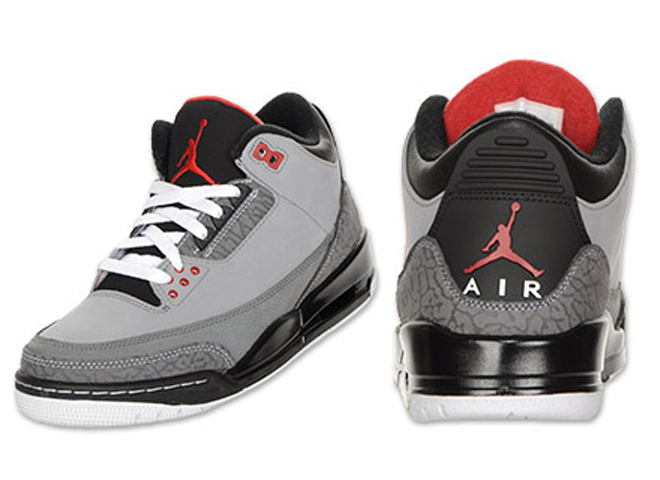 (AP) HOUSTON - Police arrested two teenagers last Wednesday after they allegedly cut a hole in the roof of a mall in a failed attempt to steal Air Jordan sneakers.

Greenspoint Mall was closed early Wednesday when a security guard saw people inside a shoe store and called police. Officers discovered the hole in the roof and a break-in at an athletic shoe store. Investigators say two teens were captured at the scene and a third youth fled.

More than a dozen pairs of Air Jordan shoes, which can cost $140 or more, were abandoned atop the roof.

The teens are facing charges of burglary and evading arrest.