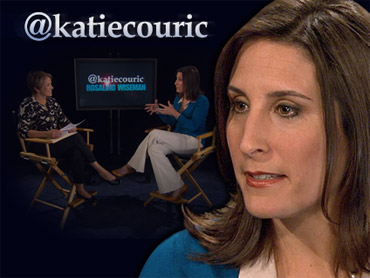 One of three suspects charged in the 1985 bombing of an Air India jetliner that killed 329 people pleaded guilty Monday.

Inderjit Singh Reyat, who already served 10 years in a British prison for his role in a blast at Tokyo's Narita Airport that occurred an hour before Air India Flight 182 went down, entered the guilty plea at a previously unscheduled court appearance.

Originally charged with 329 counts of first-degree murder, he pleaded guilty to the same amount of charges of manslaughter.

His plea raised speculation that Reyat would testify against the other two suspects — Ripudaman Singh Malik and Ajaib Singh Bagri — in a trial expected to begin later this year.

The three have been awaiting trial more than two years on murder and other charges in connection with the two bomb blasts on June 23, 1985.

Air India Flight 182 from Montreal to New Delhi exploded over the Atlantic Ocean near Britain. All 329 people aboard, most of them Canadians, were killed.

Reyat, a Sikh with both British and Canadian citizenship, served 10 years for manslaughter for providing a bomb that exploded at the Tokyo airport, killing two baggage handlers, the same day as the blast on Flight 182.

Malik, a millionaire businessman from Vancouver, and Bagri, a Sikh cleric from Kamloops, British Columbia, were arrested in October 2000 on charges of conspiracy and first-degree murder connected with the airline bombing.

Canadian investigators believe both bombs came from British Columbia, which is home to about half of Canada's 200,000 Sikhs. They suspect Sikh militants of planting the bombs in revenge for India's 1984 raid on the Golden Temple in Amritsar, the seat of faith for India's Sikh minority.

The investigation of the bombings was the largest and most expensive undertaken by the Royal Canadian Mounted Police, with the total cost estimated to exceed $20 million.