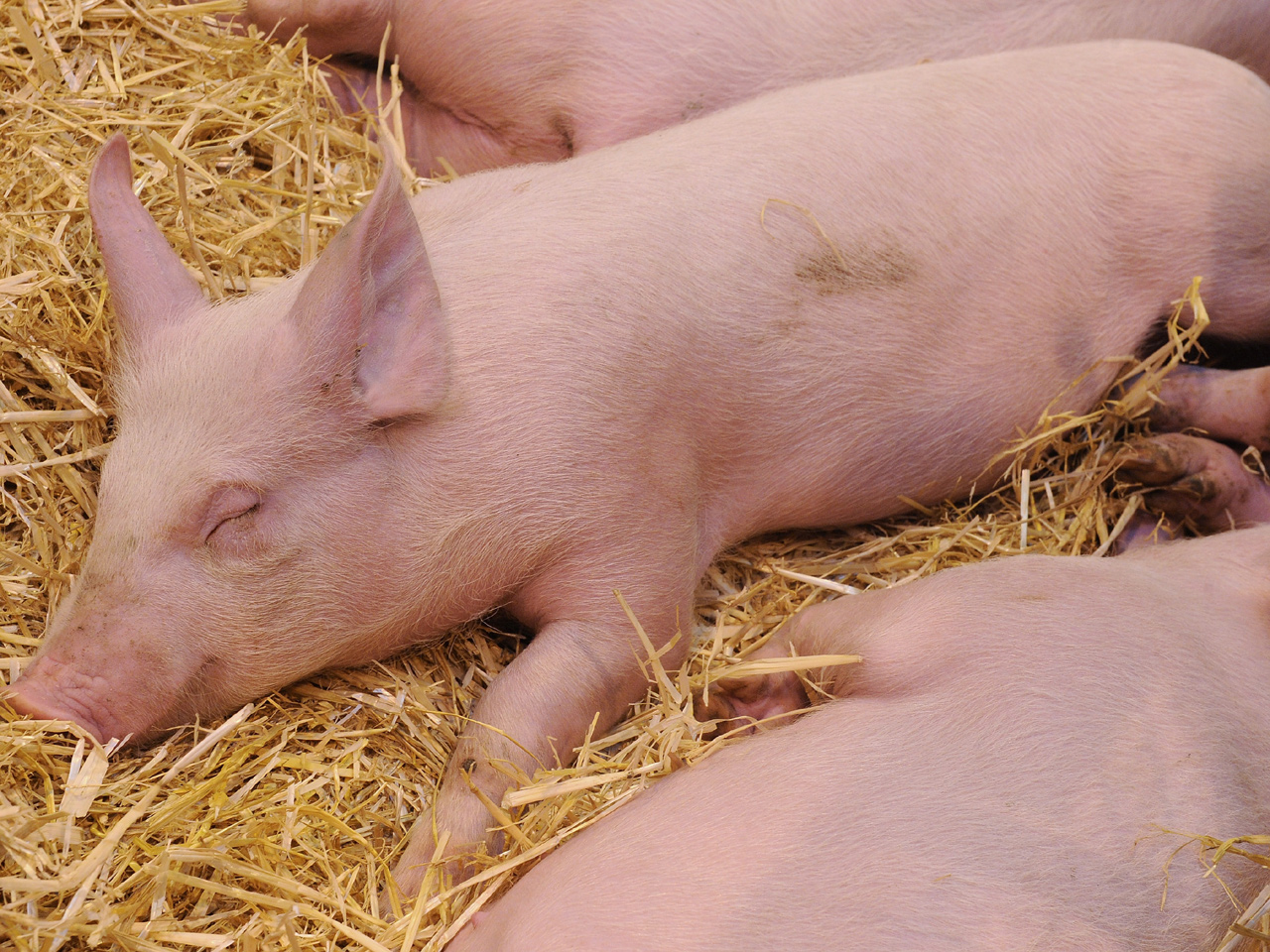 The Arizona Daily Star reports at least 10 members of the 306 Rescue Squadron at the Tucson base will practice their skills this weekend on pigs that will be knocked out and subjected to wounds that simulate those that ground troops may receive on the battlefield.

Pentagon spokeswoman Lt. Col. Melinda F. Morgan says a total replacement for using animals for training does not exist for several combat training procedures. Morgan adds the Defense Department maximizes the use of alternatives to ensure minimal use of animals in combat training.

A protest letter sent by a group called the Physicians Committee for Responsible Medicine says there are better alternatives to using live animals including training simulators that are more realistic to battlefield conditions.

"Twenty, 30 years ago I took the training and we used animals and maybe at that time it was as close as we could get, but nowadays there's no excuse for still using them because the alternatives are so realistic and basically much better," Dr. William Morris said to the Arizona Daily Star. He was one of four physicians who signed the petition.